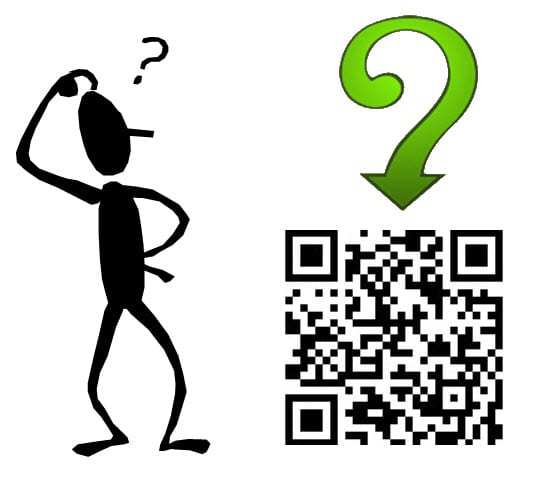 Awareness of QR codes may be lacking for majority of U.S. consumers, according to new survey.

The Temkin Group, a customer experience research and consulting firm, has released the results of its Q1 2012 Consumer Benchmark Survey. The survey concerns the awareness consumers have of QR codes and how they are using them. QR codes have become popular marketing tools with many businesses deciding to adopt them as a means to connect with tech-savvy consumers. While many people have responded well to QR code marketing, the majority of consumers in the U.S. are either unaware of how to use QR codes, or if they are aware they have never used them.

Temkin surveyed 10,000 U.S. consumers regarding their use of QR codes.

The survey found that only 24% of these consumers have ever used QR codes in their lives. The 76% majority claimed to have never used QR codes in any way, though it is unclear whether this was because they did not know what the codes were or if they had no idea how to use them. The survey notes that the codes have been most popular amongst younger consumers. This may be due to the fact that mobile technology tends to be more popular with a younger crowd than it is with the older generation.

The survey shows that 33% of those that have used QR codes were between the ages of 25 and 34.

Approximately 32% of those that used QR codes were between the ages of 18 and 24. The survey suggests that QR codes are most popular amongst consumers under the age of 40, though the majority of consumers are still uneager to use the codes. The lackluster performance of the codes in the U.S. may suggest that companies making use of QR codes are not doing so effectively. The problem could also be lack of awareness amongst consumers.

QR code awareness has become an important issue in the world of mobile marketing.

The codes were birthed in Japan and quickly became successful amongst consumers of all ages. This was largely due to aggressive awareness campaigns conducted by Japanese marketers. Today, QR codes are on just about everything in Japan and are a prominent part of mobile marketing throughout the country. This could serve as an example for U.S. companies looking to use QR codes and may help them promote awareness with more tech-savvy consumers.