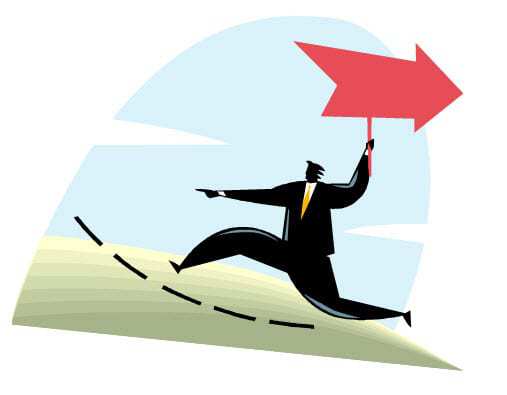 Some brick and mortar businesses are not doing well in the current economy. Although the numbers show that mobile commerce is exploding, some businesses still don’t want to implement any kind of mobile strategy or marketing plan into their business.

Australia is one of those places where many of the merchant’s don’t want to bring a mobile website or app to their business. In several countries, it comes down to convincing the more traditional merchants that mobile commerce can help improve their business. Many merchants have all ready seen how it can hurt their business by not being part of it.

While merchants know that mobile commerce is something that will have to be embraced if they want to stay competitive; other retailers just don’t care. They don’t think it is as popular as they’re being led to believe, or that it will never be popular like online shopping is.

One survey shows that more than 60 percent of people now have a Smartphone. Mobile shopping for adults in the 30’s to 50’s range has increased over 140 percent in one year. Several store owners have also discovered that almost 48 percent of the people shopping in their store are on their mobile device doing comparison shopping.

Australians have not been lagging when it comes to acceptance and use of mobile technology; so why are the merchants holding out? A recent comparison survey of merchants in Europe, the U.S. and the UK shows that several business owners in all three countries are still holding out and not getting on the mobile commerce bandwagon.