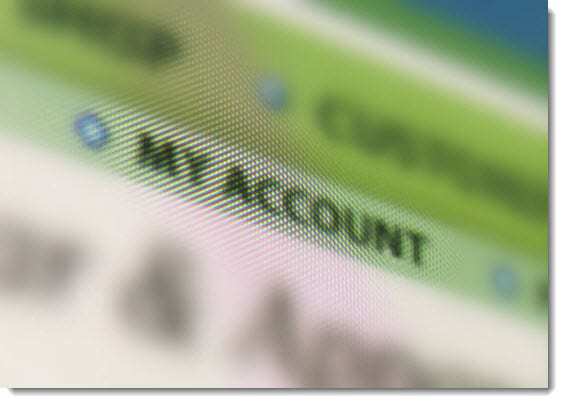 Over 200 brands were rated by more than 30,000 consumers in the United States. Among those that stood out as superior to their competition were Apple and Amazon.com. The report was based on the results of this survey, which included the participation of individuals across the country in terms of their experiences with the brands that they most commonly use.

These results were then analyzed and interpreted using the Net Promoter Score (NPS) which determined the likelihood of customers to recommend a particular product or service within a given industry sector.

According to the Satmetrix general manager of consulting, Deborah Eastman, “Net Promoter has become the industry standard for customer experience management because it correlates strongly with organic growth in most industries.” Eastman went on to explain that this annual report provides an important benchmark guide for company execs to better understand which brands are effective gaining the American consumer’s loyalty.

She also pointed out that it helps companies to understand when they are in need of greater efficacy at listening to what their customers want from their experiences with the brand, and how they can go about accomplishing this goal so that those consumers will recommend them to others.

Apple received both exceptional financial and loyalty performance in the technology sector this year, with a 71 percent NPS at the top of the computer hardware sector. It also received the nod of consumers with a 68 percent NPS score for its consumer software apps.

Amazon.com was the among top online shopping website once again with an NPS of 76 percent, placing it in second place (immediately behind the direct banking operation for USAA). Though Facebook had received significant hype when it went public, it fell by 21 points to an NPS of 31 percent. Google took that sector with a 56 percent NPS score.