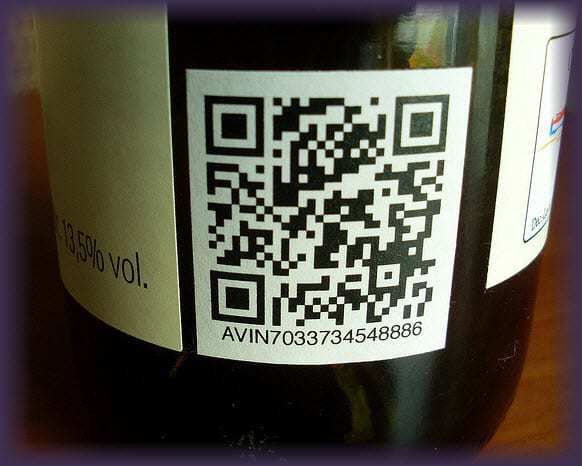 These mobile friendly barcodes are ideal for helping to reduce the spread of counterfeit products.

A counterfeit expert has explained that using unique QR codes on the packaging for alcoholic beverages is now helping to reduce the spread of counterfeit products and false claims.

These barcodes allow consumers to be able to verify claims about products while still in store.

KPMG’s Geert de Vries, from the risk services unit, has explained that using QR codes can provide far greater benefit than using special ink or holograms, which he calls “relatively useless”. However, producers can be instantly alerted by consumers who have scanned the codes while in stores and who have found where fakes are being sold.

He pointed out that the anti counterfeiting opportunity is considerable when QR codes are used.

De Vries spoke at a London International Wine Fair seminar and said that QR codes are going to “grow to be enormous”. He also stated that “The whole illicit trade can be stopped by unique codes.” These are very bold statements considering the controversy surrounding the barcodes and that many in the mobile industry think that their day has come and gone.

However, de Vries would argue that the European Union has intentions to bring in new laws that would make certain that all packaging for alcoholic products will carry their own unique codes. He stated that that these laws will follow the introduction of QR codes on pharmaceutical packaging in 2017, which could be implemented as soon as 2020.

One of the recommendations that this expert made to companies was to include themselves among the first to use QR codes for this purpose. The reason that he made this suggestion is because “That way you can see where the problems and where the advantages lie with it.”

The design of QR codes is similar to other types of barcodes, such as UPCs, except that these can be scanned using smartphones. When these two dimensional barcodes have been read, they can be run through the code database of a manufacturer. Should it not be recognized, then it makes it possible for the manufacturer to communicate with the consumer in order to request the details of where the product was seen or purchased so that further investigation – potentially by the police – can be initiated.