The barcodes are being used for the fast food giant’s latest advertising campaign which has just been launched.

Burger King has just announced the launch of its latest mobile marketing campaign, which will feature QR codes at its very center throughout its Middle Eastern locations.

The fast food giant is relying on these quick response barcodes to attract the attention of its customers.

The QR codes are being printed on the food packaging at its restaurants in the Middle East. Consumers who use their smartphones to scan the barcodes will be invited to play a soccer themed video game on the device. By playing the games, players can compete to win real prizes. 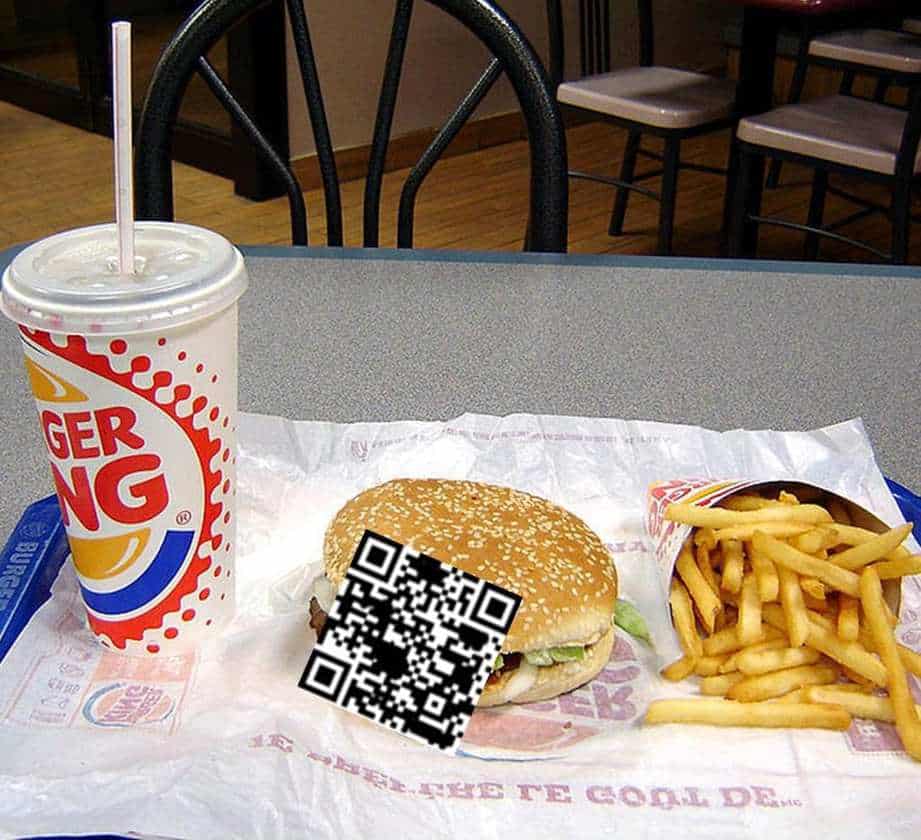 The QR code provides a fast and easy way for smartphone users to immediately access the games.

Top prizes for winners playing the games via the QR codes include a trip to Barcelona to attend a soccer game. Burger King locations throughout the Middle East will be using these barcodes to help to provide a more interactive and appealing experience for their patrons. The mobile game, Go Mega, was created specifically for this campaign. It is an interactive game in a shootout style of soccer that can be played over any mobile device.

According to the CEO of Snipp Interactive, Atul Sabharwal, “Smartphone penetration in Kuwait is 75 percent and with a high interest in soccer in the region, it was only apparent that creating a soccer game and linking it to the promotion will result very positively for brand engagement and create the promotion to go viral with the ability for customers to share the game on social media.”

Soccer was selected by Burger King for this particular mobile marketing campaign due to its massive popularity throughout the Middle Eastern region. Sabharwal explained that smartphones are just starting to expand at a rapid rate in that part of the globe. He stated that they have worked and come up with a number of different programs with other large American brands that have operations in the Middle East, in addition to other local franchises within the same category.

It is expected that this style of marketing, including QR codes and other mobile techniques, will soon become a regular part of the marketing mix in the region.