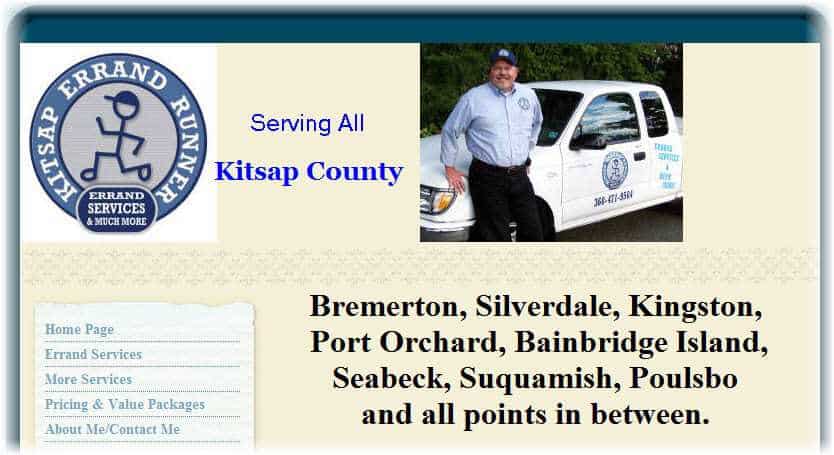 QR codes have found their way to Kitsap Errand Runner, one of Washington State’s most prominent errand running services. The codes have been growing in popularity in the state and are catching the attention of more people. Part of their appeal lies in their ability to connect consumers directly with businesses, creating a tangible link between the two. Owner of Kitsap Errand Runner, Bryan Garrett, has begun experimenting with the codes after seeing them in advertisements.

At first, Garrett had no idea what the codes were. QR codes are, essentially, barcodes, but share little in the way of aesthetics. The blocky pattern alone has been enough to ensnare people’s attention. As soon as Garrett learned what the codes were capable of, he jumped at the opportunity to use them with his business, which has just celebrated its first anniversary.

In March, Garrett began adorning his delivery truck with QR codes. When scanned, the code sends his contact information to the scanners smart phone as well as gives them a link to the company’s website. “It’s a lot easier for them and it’s great for me,” says Garrett.

In this instance, the codes are being used as a sort of virtual business car, or vCard. Technology is progressing in such a way that a traditional method of connecting with consumers is being replaced by electronic initiatives. QR codes enable businesses to engage with their customers without becoming just another faceless organization.