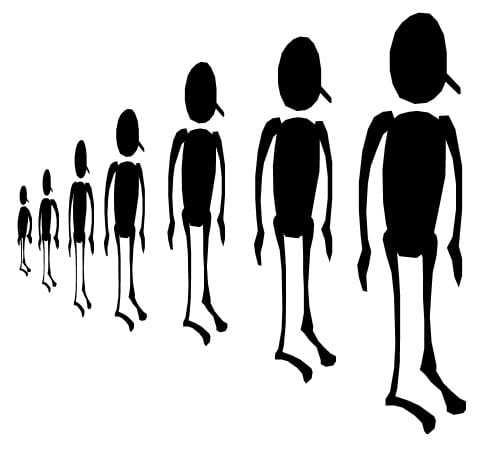 QR codes are at the cutting edge of mobile marketing concepts. As is standard for technologies leading the industry, many businesses are looking for new ways to use the codes that go beyond conventional uses. In an effort to stand out to consumers, some companies have taken to plastering giant codes on the sides of buildings or trailing banners emblazoned with a code behind planes. Lowe Thailand, an advertising agency in Thailand, is taking the next step in escalating the battle for attention – by using people.

The agency has partnered with multinational corporation Unilever to promote their latest hair care product. The campaign, in accordance with the product, hopes to raise awareness for healthy scalps. To this end, the agency worked with a stylist in Bangkok to shave a series of QR codes into the back of people’s heads. After receiving the QR cut, the team wandered around a local mall, catching the eye of shoppers throughout.

The campaign became viral when the agency convinced TV celebrity Terng Pradon to get a code shaved into the back of his head as well. Through a series of appearances from Pradon, the campaign experienced a sudden explosion in traffic, reaching an audience of more than 10 million. The codes were fully functional and resolved to a mobile website that gave more information on Unilever’s products as well as tips for a healthy scalp.