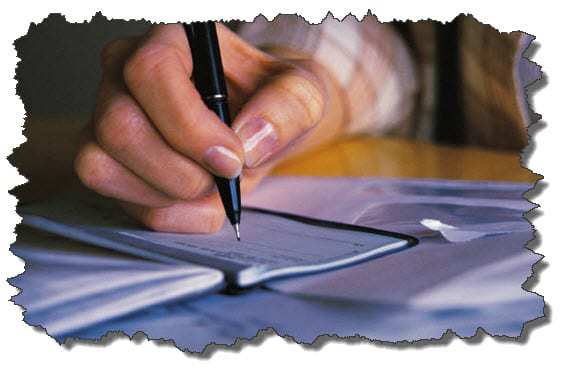 America may be on the brink of a technological revolution. Mobile marketing is exploding here in the United States; and the use of QR Codes is starting to be seen everywhere. Now, we will be going to the next level; the ability to make mobile payments through tWallet and mVoucher. These are two new payment platforms that may be on the next Smartphone you purchase.

Even though a survey showed that most people are uncomfortable with the idea of paying for things with their phones. It is basically the same thought pattern that was out there when people first started making online payments and shopping at online stores. Mobile payments will probably catch on much faster because the “virtual” trail has already been blazed.

The technology for mVoucher is utilizing Near Field Communications, or NFC. Near Field Communication uses close range, wireless technology; and NFC devices are able to send and receive data simultaneously. Mobile phone carriers are all ready integrating the technology into their new phones. The new Nexus S phone is NFC enabled, as is the Nokia Astound; Apple is most likely to have the iPhone 5 NFC capable also.

NFC applications will be used by merchants for marketing coupons, promotional rewards and other general marketing programs. This is similar to the QR Code concept; except with NFC, the RF, magnetic field associated with the ad, triggers the mobile phone NFC to “wake it up”. QR Codes have to be scanned by the phone first, to access the advertisement in the Code.

These new platforms and financial applications are being used in other countries like Europe and Japan, all ready. California has been using the tWallet from Mobibucks for awhile now, as well as places in Washington, Oregon, Texas, Colorado and Maryland. This technology is inevitable; it’s just the next logical step in progress for our society.