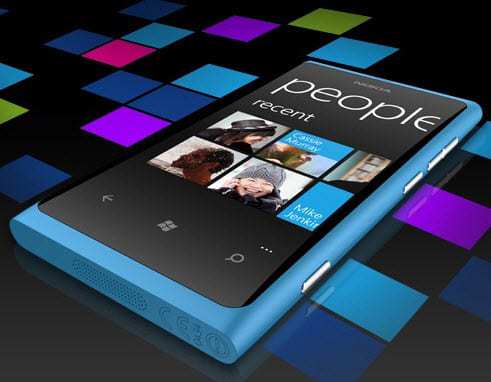 Famed telecommunications company Nokia has begun showing off its new augmented reality mobile application. The app is called Nokia City Lens and will be available for the Nokia Lumia 800 and the upcoming Lumia 900. The company has been investing in a number of different mobile technologies in an effort to provide consumers with a new experience. Augmented reality is part of Nokia’s plan as it allows consumers to see the world in a way they have never done so before.

Nokia City Lens is, essentially, an augmented reality version of Google Maps. Using geographic data and the camera of a smart phone, consumers will be able to use the app to find directions to various points of interest based on their current location. The app can also be used to find information on nearby locations such as restaurants and local clubs. Nokia plans to launch the app into beta testing next month.

As telecommunications companies become increasingly interested in augmented reality, many are looking for new ways to use the technology that set them apart from their competitors. Nokia’s new app may not be something new to the industry, as some other companies have already introduce similar programs, but the company has plans to expand its use of the technology in the future, when consumers become more comfortable with the concept of augmented reality.