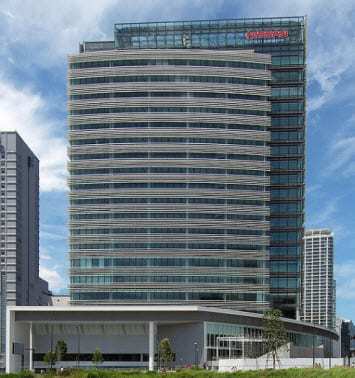 Japanese automaker Nissan is about to launch a new mobile marketing campaign using QR codes. The company has had trouble in recent months stemming from the Japanese earthquake and tsunami disaster, which led the company to cease production for several days. Instead of waiting for everything to return to normal, however, the company has embarked on a new initiative to boost sales in the U.S. using QR codes. Nissan has announced that all of their 2012 models will feature a code that will allow customers to do more than just find information on a particular vehicle.

Several dealerships across the country have been making use of QR codes to help shoppers find information they need to make a purchase. Toyota has been making use of SpyderLynk’s SnapTags, a minimalistic barcode matrix that functions in the same way a QR code does. Such efforts have been met with approval from consumers, but Nissan is looking to expand the uses of QR codes to take shopping beyond the dealerships.

Nissan’s codes will be featured on the window stickers of all 2012 models and will present shoppers with valuable information regarding the vehicles. The codes will also be used to help sell cars after a dealership has closed for the day. This “after hours” shopping will enable Nissan to sell cars 24 hours a day without having to rely on a salesperson. Jon Brancheau, vice president of marketing for Nissan, says that the codes have already boosted sales of the company’s Altima and Sentra models.