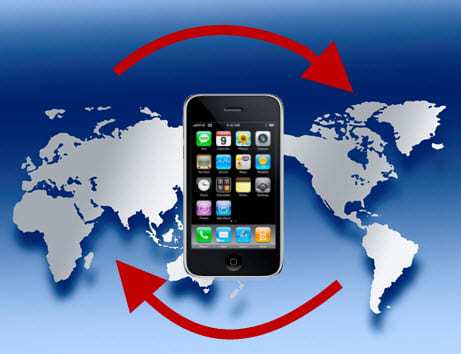 NFC technology is becoming the cornerstone of mobile commerce. As the champion of the emerging industry, NFC technology has been attracting a great deal of attention all over the world as companies scramble to etch out their claim in an industry whose value ranks in the billions of dollars. As more companies begin to enter the field, those that have been in the industry for several years are taking note of growing competition. Now, three of the world’s leading NFC specialists are coming together to form a new coalition that seeks to promote the technology as a whole while ensuring their position in mobile commerce.

Blue Bite, Proxama and Tapit, all technology firms based in the U.S., EMEA and Asia, have come together to form the NFC World Alliance. The alliance will work to expand the reach of NFC technology and promote the usefulness of the technology beyond the realm of mobile commerce. The conglomerate believes that NFC can be used to augment traditional forms of media much the same way QR codes have helped revitalize the print industry.

The aims of the group will be aided by their physical locations. Each is based in a region where NFC technology is experiencing a torrent of success and adoption. This proximity will allow the group to work with businesses and investors to meet their goals and become one of the most prominent providers of the technology in their respective regions.