NFC technology could be features in next generation iPhone

New rumors have already begun to circulate concerning the next iteration of Apple’s popular iPhone. The iPhone 5 was released in September 2012 and production on the iPhone 5S is expected to begin in the coming weeks. Despite the fact that the smartphone is still fresh to the market, Apple may already have plans to develop a powerful new iPhone that will take the popular brand into a new generation. This time, the smartphone may actually include NFC technology.

Rumors concerning a next generation iPhone were sparked by Phone Arena’s report concerning the matter. The report suggests that a future iPhone is likely to be equipped with NFC technology due to a patent that Apple has received concerning cross-platform data sharing. This happens to be a popular use for NFC technology and was a major selling point for Samsung’s Galaxy S III smartphone. Whether Apple will actually use NFC technology remains a dubious issue, however, due to the company’s wariness of the technology’s capabilities and vulnerabilities. 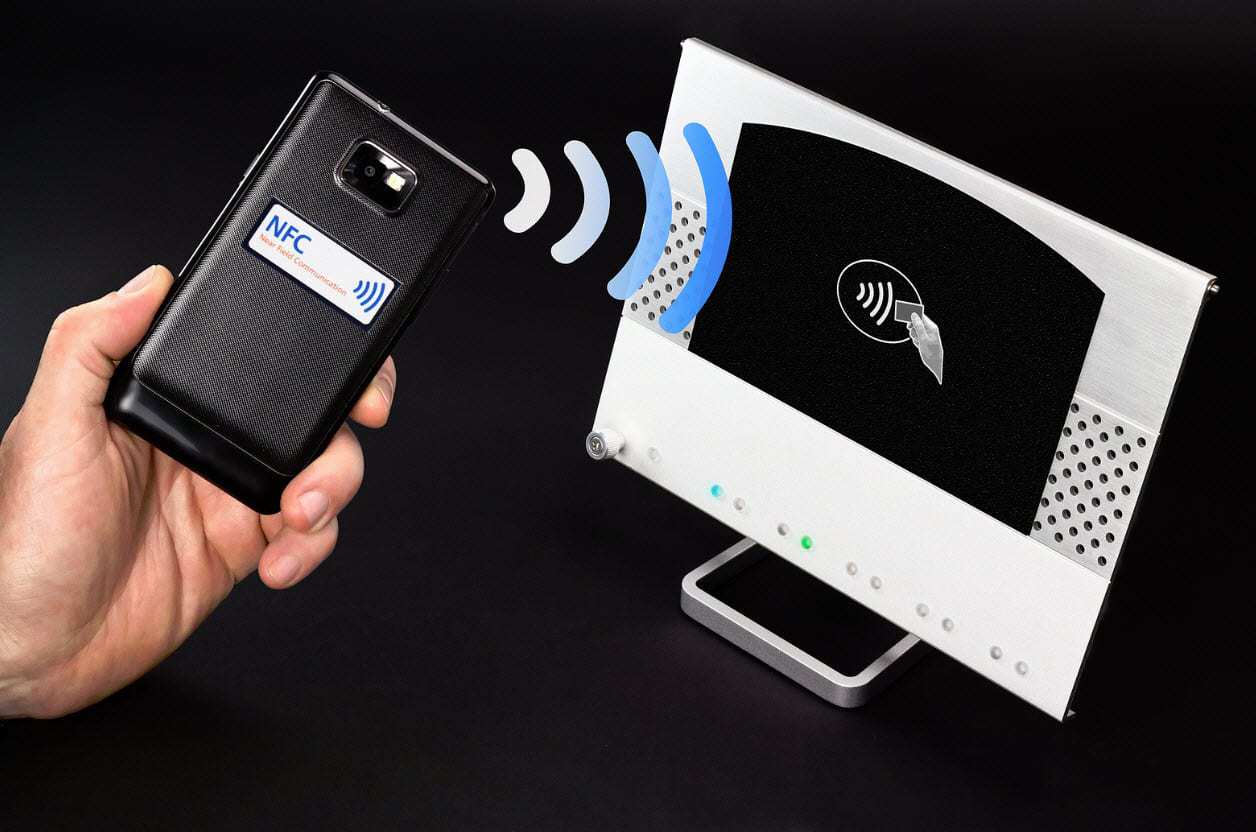 Rumors had suggested that the iPhone 5 would feature NFC technology that would allow for data sharing and participation in mobile commerce. These rumors were put to rest on the release of the iPhone 5, with Apple noting that the technology does not align with its vision for the future. The company claimed that NFC technology was not capable of meeting its needs and has been looking for a suitable alternative to the technology. The problem, however, is that an alternative may not yet exist, which means that Apple may have to embrace NFC technology sooner or later.

NFC technology is primarily seen in the field of mobile commerce, but this is not its only use. The technology can be used to share data, such as music, movies, and pictures, between mobile devices. NFC is also used relatively frequently in marketing to provide consumers with a dynamic experience. Given Apple’s past criticisms concerning the technology, it is impossible to tell for certain whether the next iPhone will feature NFC capabilities or not.