New standards have been introduced by Payments New Zealand

Payments New Zealand, a national payments organization, has launched a new set of standards that are meant to provide more stability to the country’s mobile commerce field. The standards, known as the Mobile Device Rules and Standards, are meant to provide both consumers and businesses with the protection they need to adequately operate in the mobile commerce field. Mobile commerce is becoming more popular among New Zealand consumers, but many of the platforms that are available to these people operate under modest regulation.

The new standards are expected to come into effect in the middle of May this year. The standards were drafted by Payments New Zealand with insight from the country’s banks and telecommunications organizations. These organizations have a vested interest in mobile commerce as many of them provide mobile payments services to consumers throughout New Zealand. The initiatives from these organizations have been slowly picking up steam among consumers, but some of them have been criticized for their lack of security features that can keep consumers financial information safe.

Security is an ongoing challenge within the mobile space 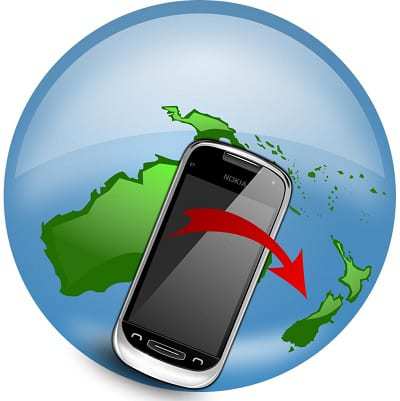 These new standards are meant to highlight security in an effort to protect consumers and businesses alike. Better security standards are expected to increase consumer confidence in the mobile commerce field. As people begin to feel more comfortable with making mobile payments, they are likely to make use of the mobile services being offered by financial institutions. The standards also aim to ensure that mobile commerce platforms are more universally convenient for consumers.

Payments New Zealand is confident that the new standards will be acceptable to consumers and businesses alike. Similar organizations in other countries have also taken steps to introduce universal standards governing the mobile commerce space, but some of these standards have been somewhat abrasive to consumers and businesses. In China, for instance, the People’s Bank of China has instituted caps on the amount of mobile payments that can be made in a single year, which has drawn harsh criticism from some of the country’s largest e-commerce organizations.