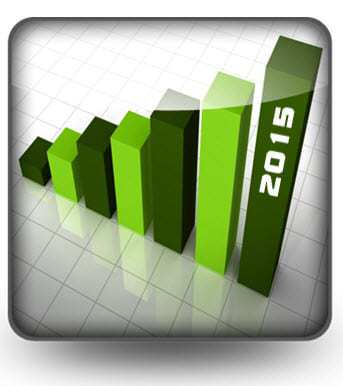 A new report by eMarketer is showing that by the year 2015, sales in mobile commerce will increase by four times.

According to Jeffrey Grau, principal analyst for the firm, there is no doubt that m-commerce is growing exceptionally rapidly, and that the mobile channel itself behaves as an overall e-commerce growth engine, “by converting potential brick-and-mortar sales to digital sales as consumers use their smartphones while shopping in-store.”

The report showed that m-commerce sales this year will reach the $6.8 billion mark, as approximately 26.8 million mobile device users have made purchases through their smartphones. The same research forecasts that next year there will be 37.5 million mobile shoppers who will buy at least once through the use of the device. That said, in the same year, smartphones will be used by 72.8 million people to research a product before actually buying it.

The report shows that the growth in m-commerce sales will be as follows:

BSM Media research – a company that specializes in marketing to mothers – has shown that among the biggest spenders over mobile devices are moms, who have been credited with a significant amount of the rapid growth of m-commerce popularity, as they have an estimated $2.4 trillion in buying potential.

eMarketer statistic also showed that, 62 percent of mothers use their mobile phones to use mobile websites to use the mobile web on a regular basis. Since 2009, this was an increase of 22 percent.