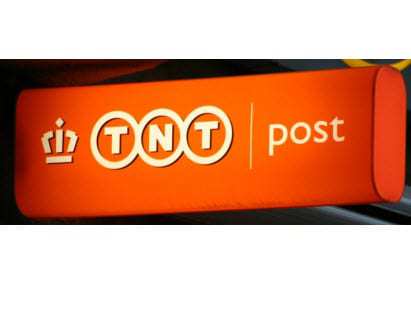 TNT Post, the national postal service of the Netherlands, is taking a bold new approach to its quarterly magazine publication titled “Er is Post!” The post service has tapped augmented reality developer Layar to make the magazine more interactive. The magazine is delievered to every household in the Netherlands every quarter, giving Layar a large audience to reach out to with its acclaimed technology.  Layar claims that every page of the upcoming magazine will contain an interactive augmented reality experience.

Print is considered an “old world” medium today. Many people believe that print is an obsolete platform, something that publishers are quick to shrug these accusations off. Print is, in fact, going through a period of rapid evolution powered by technologies like augmented reality. Companies like Layar are using the technology to revitalize print media in the hopes of making it more appealing to tech-savvy consumers.

Er is Post! readers with smart phones will be able to download a simple application from Layar and view the augmented reality content embedded in the pages of the magazine. Each page will have some degree of content, with some pages containing videos and other containing advertisements. If the initiative is successful with residents of the Netherlands, TNT Post may expand its use of augmented reality by including the technology in future issues of its popular publication.