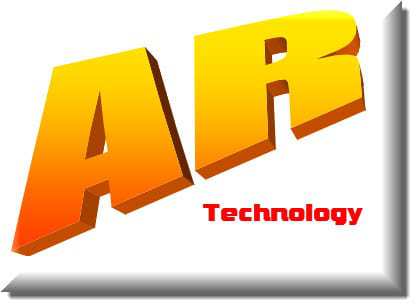 The fourth annual Monetizing Mobile: Next Generation Search and Discovery event is being held in London, UK, this week. The event exhibits some of the most innovative developments in mobile technology and explores how these technologies can be used to engage consumers. As has been the trend with similar conferences in recent months, augmented reality is one of the primary focuses of this year’s convention. The technology has become one of the most promising developments to come to the mobile realm since smart phones were first introduced to the commercial market.

Augmented reality could have a profound impact on the world of marketing, but it must first reach the point of becoming practical to the average consumer. Currently, the technology occupies the space of novelty in most of its applications. This is likely to change soon as more companies begin developing mobile apps that do not highlight the gimmicky qualities of the technology.

One application of augmented reality that has been getting a significant amount of attention at the conference is image recognition and visual searching. Cortexica, a technology firm in London, has been developing visual search technology that leverages augmented reality to produce accurate results from the Internet. The company believes that visual recognition technology will play a key role in the future of marketing as it will allow consumers to find what they want quickly.

With more focus being put into augmented reality, the technology may soon incite a marketing revolution that could change the way companies interact with consumers.