According to the predictions released by IEEE, traditional transactions will fall aside that year.

Although it can’t be disputed that mobile payments have been having a struggle in taking off and that it has been taking a great deal of effort to try to convince consumers to adopt this technology for using smartphones instead of cash or credit cards while in brick and mortar stores, a recent prediction is indicating that the time will come for this tech.

The report not only predicted that mobile payments will have taken over in terms of being the most commonly used method of payments by 2030 (when compared to other traditional forms of transaction), but it also pointed out that there will have been a considerable shift when it comes to the concerns regarding email security and the reduction in cloud storage popularity. That said, the most striking statement made in the report was certainly that mobile wallets would be taking over and that, as a result, cash would essentially be dead.

The IEEE report, The Future of Cybersecurity, looked into consumer opinions on tech and mobile payments. 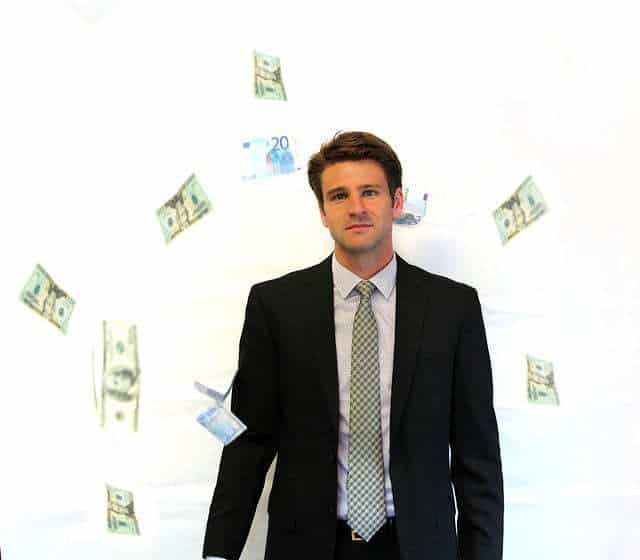 The Institute of Electrical and Electronics Engineers reported that after having surveyed more than 2000 tech enthusiasts, they could provide considerable insight with regards to the direction of this space.

The report also indicated that 70 percent of people believe that 2030 will be the turning point at which time payments over mobile devices “will be secure enough to overtake the use of cash and credit cards.”

This will certainly represent a shift from the current trend, as mobile wallets scramble to gain acceptance from consumers who remain concerned over the security of using their smartphones instead of credit cards or debit cards. Another considerable barrier is that consumers don’t tend to think of their plastic cards as inconvenient and are therefore hesitant to have to go through a new learning curve in order to replace them.

Currently, Android Pay and Apple Pay are leading the way in mobile payments, but the competition is vast and rapidly growing. If it continues this way, there will be quite the selection in 2030.