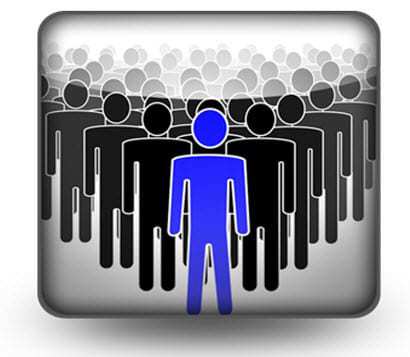 It has been found to boost the speed of user acquisition through friend referrals.

Though the national economy is repeatedly kicking the pins out of virtually every other sector, the mobile gaming industry is holding strong, having generated a massive $5 billion last year in revenues, and is expected to reach a tremendous $16 million in 4 years from now.

Though there are incredible potential profits in this area, the individual developers and publishers are still faced with a number of hurdles that must be overcome in order to obtain and increase their app share.

80 percent of developer revenues are inadequate for supporting their businesses.

Beyond that, another 60 percent are not able to achieve revenues that will allow them to break even on their development costs. This is the case for a number of different reasons, such as the following:

• In March, the new user acquisition cost had increased by 14 percent over January’s numbers, rising from $1.14 per new player to $1.30.

• With the ever increasing competition and flooding of the field, the average game’s revenue is a mere $5,882.

• As media fragments the effectiveness of the majority of marketing is held back, as the majority of mobile gaming industry players hear about the different games from the people they know.

However, the largest struggle developers face is that the existing social media is too awkward and time consuming to be able to get the most out of the preferences of players. However, even when social media is actually used, the user ends up playing in isolation because there is no way for that individual to send an invitation to his or her friends to join without having to deal with a massive web of servers and hosts, such as Twitter and Facebook.

The App Growth Engine has now been created by Hook Mobile in order to provide a way for users of the mobile gaming industry to send invitations through standardized word of mouth recommendations that allow another person to take part in the play. It is designed to help a developer to grow its market share at a much more rapid rate.