A new study indicates that the type of smartphone you has actually changes the way you think.

The Computers in Human Behavior journal recently published a study about the impact of mobile device type on the way people think. It showed that people actually think differently when they have a touchscreen smartphone in their hands when compared to how they would think while using a keyboard and mouse.

The research found that people’s problem solving skills change depending on the device they’re using.

People using a computer with a keyboard and a mouse were more likely to use emotions to help guide the choices they make. They did apply logic, but their emotions also played a role. On the other hand, a touchscreen mobile device type caused users to make decisions on a more rational and utilitarian way.

The computing and behavior experiment involved the participation of about 1,000 participants. These participants were told to consider a certain moral dilemma and to choose from between two possible outcomes. Some used a computer in order to make their decision. Others were given a smartphone to do so.

The computer and mobile device type played a role in the way users made their decisions. 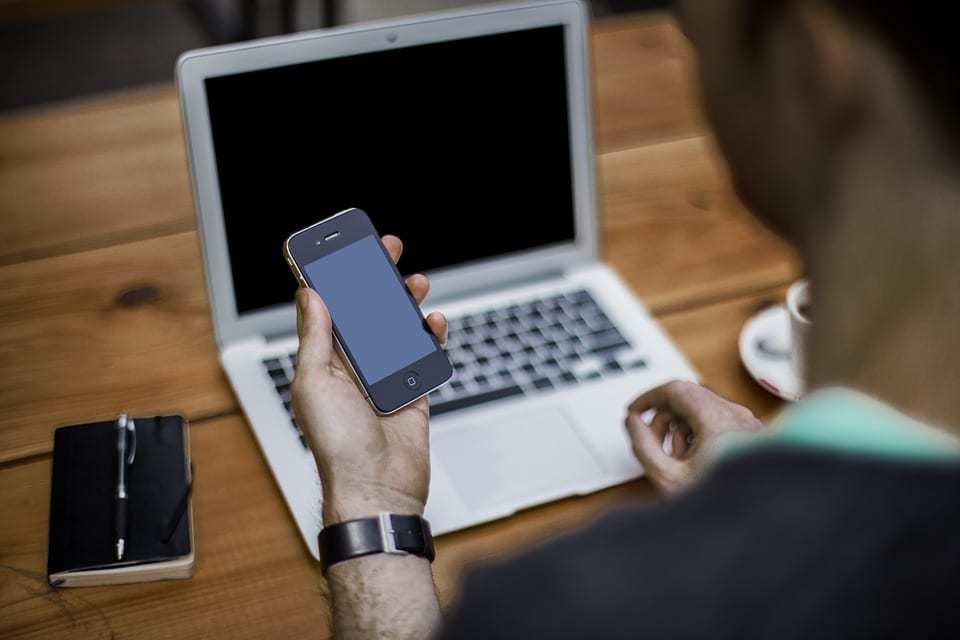 The moral dilemma involved the standard “Trolley Problem.” The problem involves a train that was aimed directly at several workers and was going to hit them. The subjects were asked whether they would allow the train to continue along its current path or whether they would actively divert the train which would cause it to strike and kill one person.

This research made a number of modifications to the scenario in order to take various dilemmas into consideration. The first group of people had to decide whether they would save five workers by shoving a man off a bridge and onto the track before the train could reach the workers. The second group of people were faced with a scenario in which they could change the train’s tracks so it would strike one person instead of five.

In both cases, the smartphone users were more likely to choose the utilitarian option. They primarily chose to actively change the situation so one person would die instead of five. On the other hand, the computer users often chose the “deontological response,” in which they would not become the killer of one person in order to save many. That said, in both cases, regardless of computer or mobile device type, there were more people who would change the train direction than push someone off a bridge onto the tracks.