The luxury designer brand will soon now release an application for women’s wear for iOS.

Givenchy, the luxury design label, has now announced that it is launching a women’s wear mobile commerce application for the iPhone and iPad and that it will be available for the fall of 2013.

This app is designed to provide women with a way to shop and make purchases of their favorite pieces.

It is a fully transactional mobile commerce app and will be available in English, French, German, and Chinese. It will have a number of highly appealing delivery options that will add to the convenience that it has to offer for its high end shoppers. These include international delivery options so that shoppers from around the world will be able to purchase the Givenchy items that they desire. 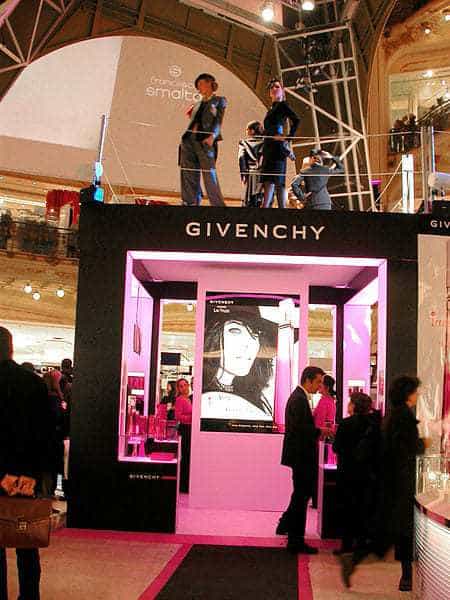 The mobile commerce app will also make it possible for same day delivery in New York and London.

Beyond the women’s wear mobile commerce app that Givenchy will be releasing very shortly in time for the autumn season, this year, there is a second app that is also slated for release. The label will also be introducing a menswear application in November 2013, which will offer the spring 14 collection for male shoppers.

The brand was a latecomer to the digital world, having only launched their desktop site in July of this year, in both English and French language versions. According to Givenchy, it also intends to make a Chinese language version of the website available before the end of October, 2013.

Though the brand has only just made an official internet presence for itself, it has moved quickly into the world of mobile commerce, as well, recognizing that many of its shoppers will be looking into its designs and products and seeking to purchase them by way of their smartphones and tablets.

At the moment, the release of the mobile commerce app has been designed specifically for iOS. There is no word, yet, whether this release will also extend to Android and other mobile platforms, nor whether there will be a smaller screen friendly website in the future.