Video game technology could help to improve care management for kids diagnosed with both autism and ADHD.

mHealth games could help to improve attention spans in children with autism spectrum disorder (ASD) and co-occurring attention/deficient-hyperactivity disorder (ADHD), according to researchers at the Children’s Hospital of Philadelphia (CHOP).

The mHealth platform which uses video game technology may help the parents of these children, too.

In addition to improving care management for these children, CHOP says that the digital health platform, which is called Project: EVO, can help the parents and/or caregivers of these children as well.

In their study of the digital medicine tool – the results of which were published in the Journal of Autism and Developmental Disorders – the CHOP researchers found that children engaged with the Project: EVO mHealth games treatment for the recommended amount of time. They also found that parents and children reported high rate of satisfaction with the treatment.

“Based on the promising study results, we look forward to continuing to evaluate the potential for Project: EVO as a new treatment option for children with ASD and ADHD,” stated Benjamin Yerys, Ph.D., a child psychologist at CHOP’s Center for Autism Research (CAR) and first and corresponding author on the study, in a press release.

Project: EVO delivers sensory and motor stimuli via an action video game experience that has been designed by prescription digital medicine company, Akili Interactive. In the study, approximately 20 children ranging from ages 9 – 13 with ASD and co-occurring ADHD were given either the Project: EVO video game or an educational activity involving pattern recognition.

According to the researchers, the Project: EVO children remained engaged with the mHealth platform for 95% of the time. Additionally, after using the platform, the parents of these children said that their children showed an improved attention span as well as general ADHD symptom improvements.

The researchers noted that while the size of their initial study was small, it did show that using Project: EVO was “feasible and acceptable with potentially therapeutic effects.” 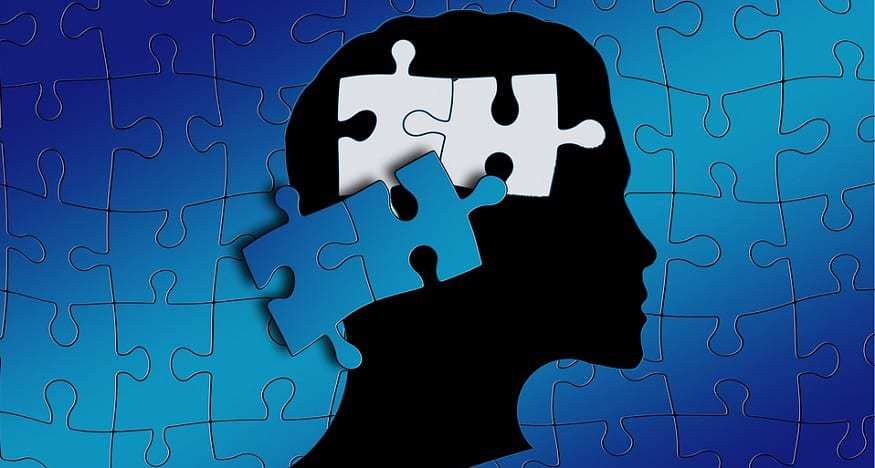 Researchers are investigating alternative treatments such as telehealth, mHealth games, and other mHelath technologies because conventional medication is not always effective in helping children deal with both ASD and ADHD.