This mobile health application, which is called “LG Smarthealth” has now obtained its 510(k) clearance.

LG Electronics, the tech company based in South Korea, has now received an FDA 510(k) clearance for an mhealth app that it has called the “LG Smarthealth”, which suggests that the company may finally be making its way into a space that where its rivals have already clearly been showing considerable interest.

Samsung, for example, received a similar clearance for its S Health application back in 2013.

Though the official LG website has not made any mention of the Smarthealth mhealth app, there are already a number of the G3 smartphones from the company that have a tracking app called LG Health, which has been available primarily since July. That application provides tracking for various fitness activities such as running, walking, inline skating, and cycling, as well as offering a calorie burner counter and route mapping capabilities. It gives its users the opportunity to set activity or calorie burning goals.

The existing mhealth products don’t require FDA clearance, which means that the company is taking a new tack. 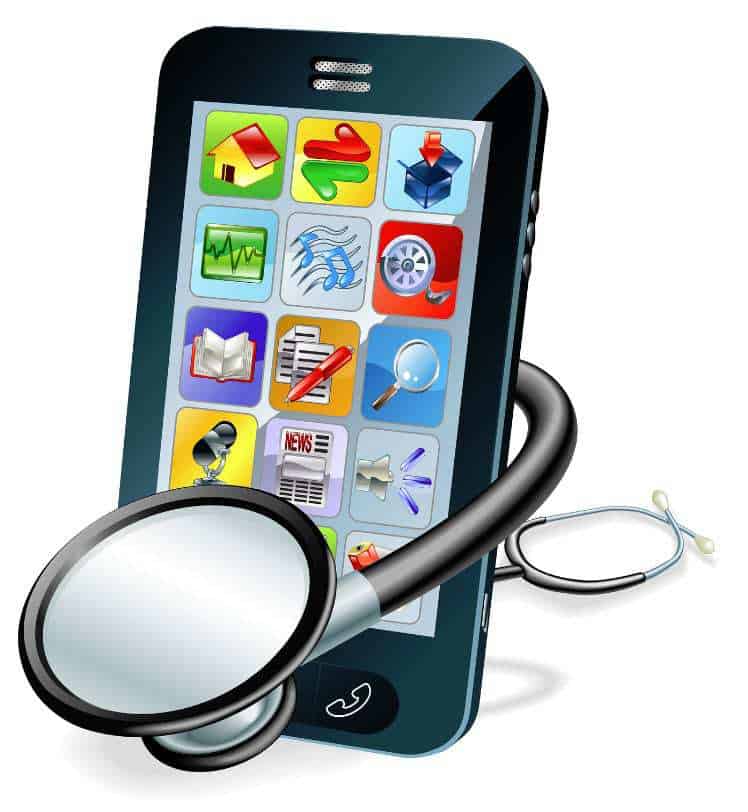 Typically, that type of tracking app does not require clearance for the FDA. In fact, the LG website, itself, does point out that the application is not meant to provide actual medical diagnosis, treatment or disease prevention of any kind. Therefore, the move to secure clearance from the FDA by the company indicates that it has a greater goal in mind and that it might be closer to the medical ecosystem than its tracking app.

Moreover, the type of FDA clearance that LG has received is within the category of “Transmitters And Receivers, Physiological Signal, Radiofrequency,” which is a common one when it comes to mobile health products. It was listed specifically under the cardiovascular heading, which indicates that the device might be able to provide a feature such as tracking the heart rate of its users.

The LifeBand Touch wearable technology device was recently launched by LG. Though that does not provide heart rate tracking, it does connect with headphones that have that capability and that use technology that LG has licensed from Valencell.