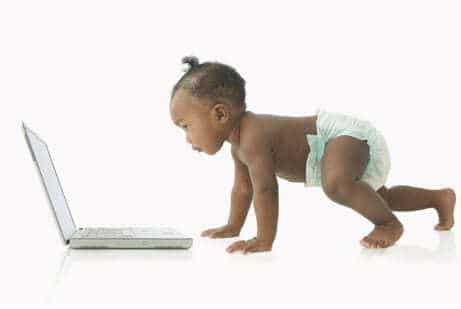 Making development more inclusive for those that do not have extensive education in programming is becoming a popular theme in the world of technology. Many people have innovative and creative ideas that are well suited for mobile applications, games, and other such software, but lack the know-how to make their ideas a reality. Programming is key to turning these ideas into a real product, but many people do not have the time to learn the necessary programming languages to develop software, especially considering the fact that multiple languages are necessary to be successful. German augmented reality developer Metaio has launched an initiative to help these people bring their ideas to life.

Metaio’s famous SDK to be available for more people

Last year, Metaio released a software development kit (SDK), which was well received by technology developers who had shown interest in augmented reality. The SDK allowed the tech-savvy to develop innovative augmented reality applications for mobile devices and has been downloaded more than 10,000 times and is currently being used by over 1,000 active developers. Metaio believes that the success of the SDK is due, in part, to its accessibility, and is currently working on a version that is designed to be more inclusive for a wider audience.

The new SDK from Metaio is simply called Creator. It is designed specifically for those that want to create augmented reality experiences but do not have the extensive programming necessary to create such things. The SDK can be used to create cloud-based augmented reality mobile applications for Android and iOS mobile devices. The Creator platform is compatible with Metaio’s Junaio augmented reality browser.

By increasing the availability of augmented reality development to a larger audience, Metaio believes that new uses for the technology will be discovered. Metaio has also updated its Junaio platform to support HTML and JavaScript, allowing developers more flexibility in creating their augmented reality applications.