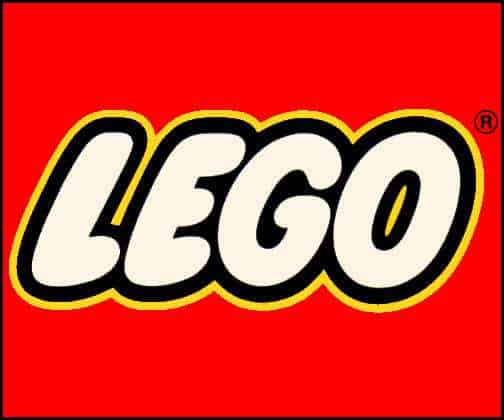 This year’s Intel Developer Forum in San Francisco, California, has proven to be an event to remember as companies from all over the world flocked to the convention to show off their latest technologies. Staying aligned with the current trend running throughout many of this year’s tech-based conventions, augmented reality has taken much of the limelight at IDF 2011. Amongst the multitude of companies adopting the technology, the Lego Group stands out as one of the crowd favorites. The company has developed a new system that allows consumers to see a virtual rendering of a product before they buy it.

Purchasing Lego can be tricky business as they are nothing more than building blocks left to the whims of the imagination. Using an augmented reality display, consumers can see how the blocks can be used as well as their dimensions. The system also allows consumers to toy around with the blocks, building a virtual construct that they can share with others. This is all accomplished using a relatively high-tech computer system.

There are some problems with the system, according to Intel, its makers. Intel officials say that the system only works with a select few products and that the technology used to render augmented reality displays that enable consumer interaction is very expensive. This removes the system from widespread use, but Lego may adopt it for some of their more popular stores around the world.