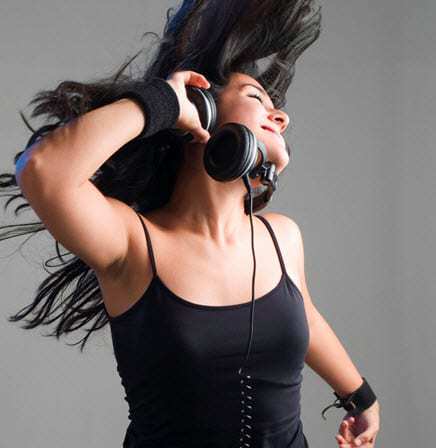 iConcerts, a cross-media entertainment network specializing in live music, has partnered with the United Kingdom’s 3DD Group, one of the country’s leading entertainment firms. Together, the firms will work to establish a new standard of entertainment by combining recorded television, live music performances and social media. This will be done through the use of augmented reality, a technology that iConcerts has some experience with. Both groups believe that the successful incorporation of augmented reality will mean big gains in consumer appreciation and revenue for their partners in the music industry.

Much of the focus of the new partnership will be centered on the Backstage @ London Live show, a monthly broadcast featuring a number of music stars from around the world. The show is recorded before it goes on air, but iConcerts believes that home viewers could get more out of their experience with augmented reality. As such, the company has built a system of backstage cameras that will provide viewers with a real-time glimpse of what happens behind the scenes. They will also be able to watch exclusive interviews with some of their favorite artists. These viewers will also be able to connect with one another through social networks linked to the service.

3DD believes that augmented reality is a step in the right direction in terms of interactive media and hopes to see consumers respond well to the use of the technology.