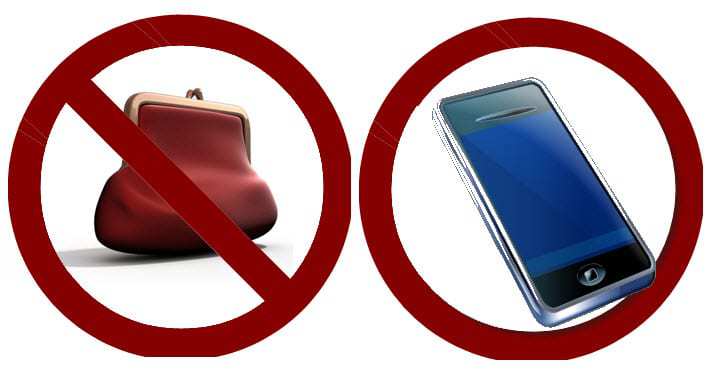 Digital wallets are becoming more popular amongst the tech-savvy. The idea is to store all of your financial data on your smart phone or other mobile device. Using NFC, you can make payments with a wave of your device. The concept seems to have an inherent danger, as anyone could steal the phone like they would steal a credit card.

However, several financial and mobile security experts say that digital wallets are actually safer than physical ones. This may be good news for Google as the company begins to release their NFC-based payment platform.

Last week, Google hosted a press conference in New York City to introduce their new product: Google Wallet. Essentially, the Wallet is very similar to a debit card. Both require a pin number to be entered before a purchase can be authorized, but unlike a debit card, the Wallet stores financial data on a chip within a smart phone called the NXP PN65 – or “The Secure Element.”

The chip is designed to self-destruct if removed and cannot be physically tampered with. The only way to get access to the data stored within the chip is to crack the pin number. Google claims that the security elements within the chip far exceed those of conventional debit and credit cards. Tim Armstrong, a malware researcher for Kaspersky Labs, would argue that point.

Armstrong notes that Google Wallet is still several months away from release and until people get their hands on it and actually try to defeat the security measures, there is no way to guarantee safety. He points out that RFID technology, which is used all over the world, is just about as safe as it gets, but it too had been defeated by several researches who were then granted with direct access to a mobile device.

Google, however, is undeterred by concerns for security. For now, the project will continue as planned and Google Wallet may be released by the end of this year.