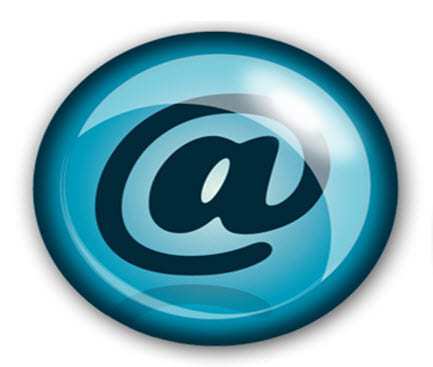 Board member at eBay and executive at Facebook, Katie Mitic, announced a partnership between those two organizations, which was created in order to form a new series of e-commerce apps with features for social networking.

Mitic explained that the Open Graph on Facebook – that is, its connections map among its users and their “friends” – will undergo a seamless integration with eBay service apps.

It is eBay’s hope that outside developers will come up with apps that will work with its e-commerce platform so that it will build more of a mobile presence. By building the features of Facebook into products for e-commerce, it creates the opportunity to personalize the online shopping experience. This is accomplished by allowing people to add their opinions about products on their “store shelves” online.

Mitic explained that the Open Graph would be worked into apps created for eBay services such as the online storefront builder, Magento, or the order fulfillment service, GSI. Some experts and analysts in e-commerce have been anticipating a partnership with more depth, with a potential focus on PayPal.

J.P. Morgan analyst, Doug Anmuth, said that “This is a positive step for merchants and developers, but the Street was likely looking for a higher-profile partnership with Facebook across eBay and PayPal.” He went on to add that though this could still happen at some point in the future, it is no longer expected anytime soon.

There is already a partnership between Facebook and eBay to allow users to buy Facebook Credits or pay for Facebook self-serve ads by way of PayPal.