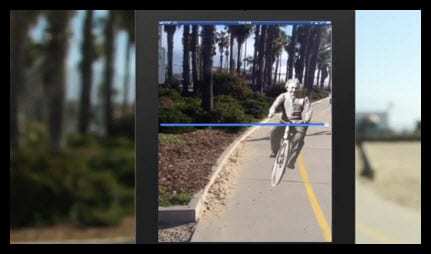 Technology may not be at the point where physical time travel is possible, but a new mobile application could let people see the past with their own eyes. Circa, a mobile application that is scheduled to launch for the iPad and iPhone this September, can take users back in time to see historic moments as they were being made. This is accomplished through the use of augmented reality, which is becoming more popular for its ability to make the seemingly impossible possible.

History presented through the lens of augmented reality

Using a mobile device’s camera, the Circa application super imposes video or pictures over a physical environment. This environment is the same place where that event occurred, allowing users to experience history as if it were happening right in front of them. The application’s creator, Mark Skarulis, believes that it can help people truly understand the gravity of past events. The application draws upon a massive database of old pictures and video footage that is available to the public and paints them over an existing landscape.

Circa still in need of funding for September release

Skarulis is currently raising funds for the development and deployment of the Circa augmented reality application. His efforts are focused primarily on Kickstarter, a popular fundraising platform for ambitious creative projects. The goal for the project is $85,000, of which Skarulis has only raised approximately 1%. Skarulis believes that the project will be fully funded in time to release the Circa application in September. Skarulis currently only has plans to release the augmented reality application on iOS mobile devices.

More information on the Circa application can be found here