The announcement of this spreading cyber attack follows closely on the heels of the WannaCry ransomware.

In a month riddled with PC and cyber security issues, a new Android malware called “Judy” has made its way onto the scene. This is expected to affect more than 36.5 million smartphones and tablets, after WannaCry planted its ransomware into over 200,000 computers.

The Judy malware was uncovered by researchers at Checkpoint security and it will rapidly infect millions.

Judy is a form of Android malware that is meant to build fraudulent clicks so unethical advertisers can fraudulently generate pay-per-click revenue. The affected devices automatically click the links and ads without the user’s participation. Forty one known apps are believed to be infected with the Judy malware.

The virus got its name through the character it creates within the affected apps, called “Judy the chef.” The 41 infected apps were all developed by Estudio, a Korean app development studio. That said, there are believed to be other developers also spreading the virus. They had not all yet been identified by the time of the writing of this article.

The Checkpoint blog stated that the Android Malware has likely already been downloaded onto 18.5 million devices. 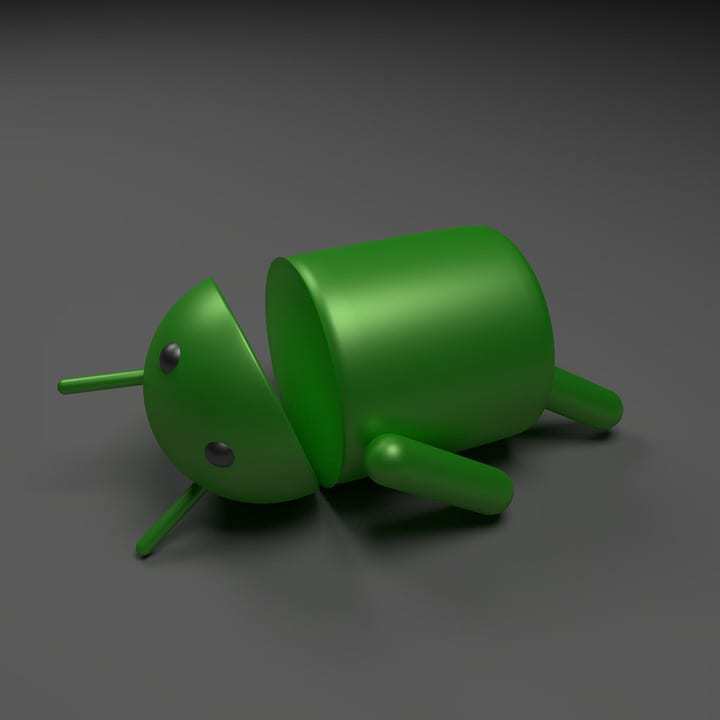 That said, it also projected that as many as 36.5 million devices could end up being infected. The reason is that some of the infected applications have been available on Google Play for quite some time.

Once the fraudulent app is installed into a user’s device, it connects that smartphone or tablet to the adware server. Through that connection, the malware pretends to be a PC browser, opening webpages and clicking on pay-per-click links. This generates an income for the fraudsters behind the virus.

Google has removed the malicious apps and has updated its Google Play Bouncer protection. This is its central method of scanning apps available through its marketplace. That said, anyone concerned about whether or not they may have downloaded one of the infected apps can check the official Checkpoint blog where the security research firm has listed all the applications affected by the Judy Android malware.