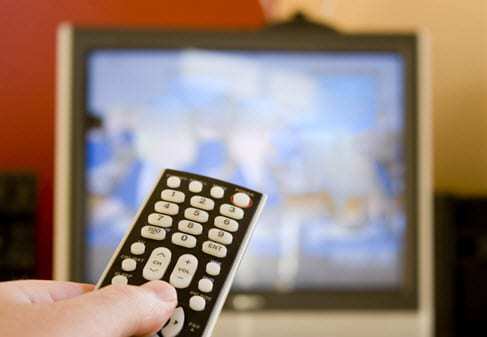 The BBC continues to experiment with the potency of QR codes. Earlier in the year, the broadcasting company began using the codes in a number of cooking shows that were aired on a variety of its channels. The company chose to experiment with the codes after seeing their potential for consumer engagement. BBC became one of the first broadcasting companies to adopt the codes, expanding their familiarity with viewers. The response to the codes seems to have been wildly favorable, as the company is now looking to expand its use of the barcodes.

The BBC’s codes first appeared on the first episode of Simon Hopkinson’s “The Good Cook.” The code allowed viewers to find recipes featured in the show. Since the debut of the codes on the network, the BBC has added them to a number of other programs. The company has even begun taking to promoting upcoming series with QR codes, as is the case with “The Fades,” a fantasy horror series that began airing in November.

In terms of marketing, it is difficult to find a better tool than QR codes. Dynamic and easy to use, the codes have become a staple for marketing campaigns designed specifically for mobile consumers. BBC is now considering adding QR codes to the majority of their network and may be implementing the codes in other media apart from television as well.