The tech giant is partnering with Johnson & Johnson to research atrial fibrillation.

A new Apple Watch study with pharma giant Johnson & Johnson is examining the device’s capacity to detect a heart rhythm abnormality in seniors. Seniors assigned the wearable technology for the research are able to buy it at Best Buy for $49.

This will become one of the biggest randomized digital health studies that has ever been conducted.

The Apple Watch study is also another example of a pharmaceutical company and technology company partnering with a retailer.

The research will be aimed at the detection of atrial fibrillation among seniors. That condition involves a type of irregular heartbeat. Its presence can raise the risk of serious outcomes like strokes. Part of the research would involve encouraging device wearers to seek medical assistance if atrial fibrillation is detected. Prior research has shown that people aged 65 years and older may be at an increased risk of this condition that those who are younger.

This Apple Watch study is being labeled as important research for the companies involved.

There are three primary reasons this research is considered to be important from both companies. The first is the size and breadth. The second is the collaboration among pharmaceutical, technology and retail companies. The third is to alleviate cardiologist concerns.

Paul Butron, Johnson & Johnson’s vice president of medical affairs, explained that this research is the largest randomized trial in cardiovascular disease history. There will be at least 150,000 participants, each of which will be assigned one of two categories. The first will use the iPhone Heartline app, which will offer them tips and health education. The second will receive the Series 5 smartwatch – either on loan or for $49, a considerable discount from its retail price of $399.

The collaboration among the companies could represent an important move in healthcare. This will be particularly important as Baby Boomers continue aging. This can help to make helpful devices more readily available through retailers. Those gadgets can have the capacity to support wearers or alert emergency services if anything should happen.

The Apple Watch study can also help to ease cardiologist concerns. The company has been criticized by doctors for offering medical features as it is a device meant for the general population. Cardiologists have voiced concerns about the way data is collected and interpreted. For instance, just because a young person shows indicators of atrial fibrillation in the data, it doesn’t mean that he or she is ready for blood thinner treatment. 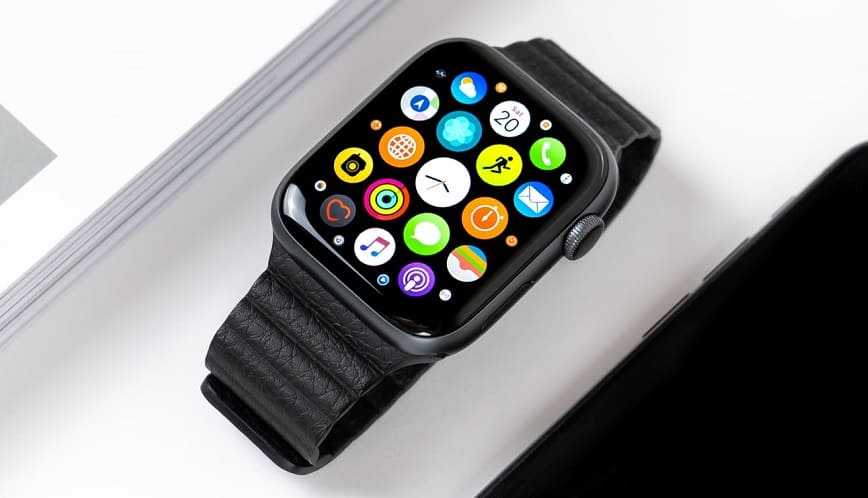 Many other factors must be considered. That said, this research is meant to help Apple address those issues