The iPhone maker issued a letter to Iranian developers informing them that their offerings have been cut.

The Apple App Store has removed iOS applications made in Iran. The iPhone maker made this move in order to follow U.S. government sanctions against the Middle Eastern country.

According to Iranian app developers, they received letters informing them of the action, but no warning.

Dozens of developers said they were informed that the Apple App Store removed their applications. They were notified as it happened but were not warned in advance at any point. The letter explained that a U.S. government sanction against Iran required them to cut them from the brand’s app store.

Affected app developers were understandably dismayed. They argued that their products were removed overnight without having received any warning to allow them to prepare themselves. Some claim to have only just released newly updated versions with improvements, meaning a costly loss not only on the update but also from the frustration of app users who suddenly saw that the mobile application was no longer available.

Some developers attempted to appeal the decision from the Apple App Store, but to no avail. 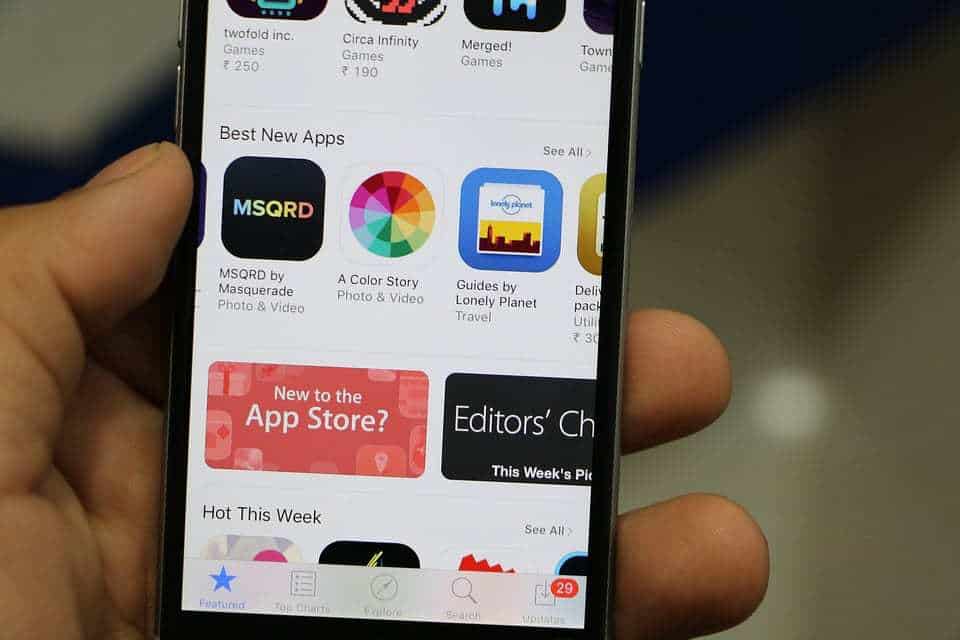 The letters from Apple to the mobile app developers cited the U.S. Office of Foreign Assets Control enforced sanctions requiring them to remove Iran made applications from the store. It explained that users are still able to access the apps they have already downloaded on their iPhones and iPads. However, they cannot download the apps anymore, nor will they receive updates for those apps through the App Store.

App developers in Iran are now scrambling to create versions of their applications that will function within the iPhone web browser in order to get around the removal of their apps.

Apple’s email to the developers stated that “Under the U.S. sanctions regulations, the App Store cannot host, distribute, or do business with apps or developers connected to certain U.S. embargoed countries.” It also went on to explain that they may one day be able to return their applications to the Apple App Store should the situation change. “This area of law is complex and constantly changing. If the existing restrictions shift, we encourage you to resubmit your app for inclusion on the App Store.” This letter’s authenticity has been confirmed by an Apple spokesperson.