A newly-published patent reveals that Apple is working on a new biometric unlock feature for cars.

Apple facial recognition tech for cars could be the future. The California-based tech giant, who is no stranger to patenting technology, is now patenting a system that lets drivers gain access to their vehicles via biometrics.

The system would allow a car to recognize the owner as they approach.

A newly published patent called “System and Method for Vehicle Authorization” describes technology that could use face identification to secure cars. The mobile biometric authentication technology could also allow for separate “user accounts” for a single vehicle.

In other words, each account could be programmed to have individual settings tailored to a specific user. These settings could include music, climate control, seat positioning, mirror settings, etc. All of these settings would be initiated though the Apple facial recognition system, which would be activated as the driver approaches the vehicle.

It isn’t likely that this Apple facial recognition tech will be launched any time in the near future.

Although the patent was published on February 7, 2019, it was first filed over two years ago on February 3, 2017. Therefore, this clearly isn’t a new idea of Apple’s.

Also, the company has undergone some notable changes since it first filed the patent, especially in regard to its self-driving vehicle endeavors. Back in January,S the company laid off 200 employees from Project Titan, Apple’s self-driving car division.

What’s more, the company has been working on autonomous vehicles for a number of years. As such, it remains unclear whether the facial recognition patent is something that was previously meant for Project Titan during its peak, if it remains a part of an undisclosed active project within the company’s labs, or if it’s simply the company making sure it has all the right paperwork to protect its ideas for the future.

Another aspect to consider about this technology is in regard to its security. As Futurism points out, when FaceID was launched on iPhone, it quickly became a simple way for law enforcement agencies to bypass phone passwords. All the law enforcer had to do was take a person’s phone and hold it up in front 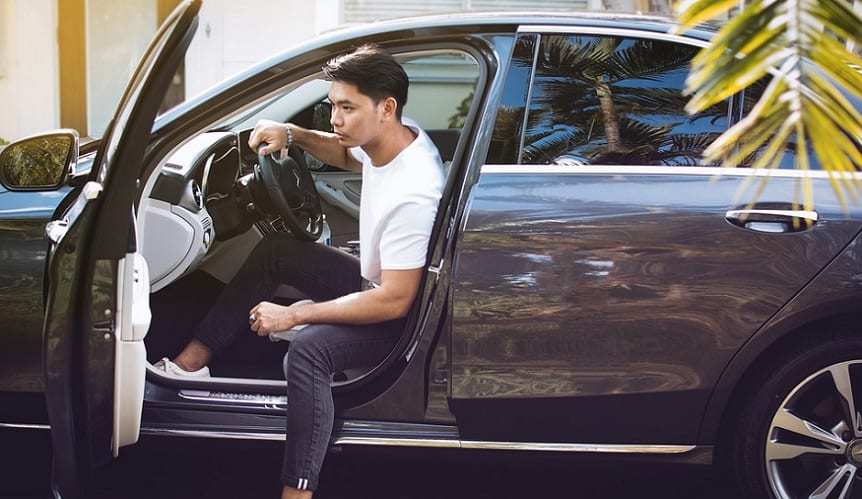 of them to gain access. Would this same issue occur with FaceID for cars?

As it stands now, only time will tell if the Apple Facial Recognition tech for cars sees the light day.