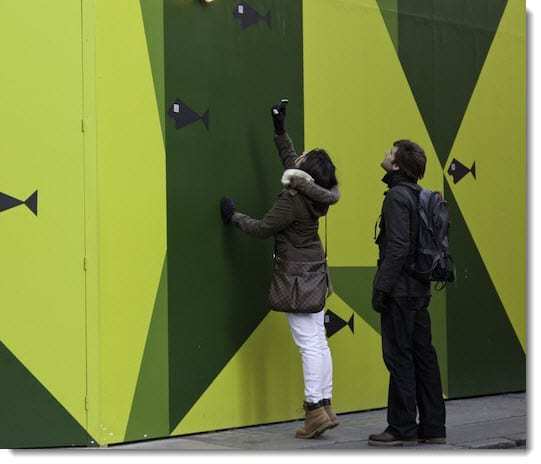 According to the results of research from CBS outdoor and Kantar Media, only 13 percent of consumers in Europe have ever scanned an outdoor advertisement’s QR code.

That same study indicated that the awareness of these two dimensional barcodes among consumers has reached about 40 percent. Equally, though, when compared to other forms of mobile interactive technologies, QR codes have shown a very positive performance.

The report of the research findings, entitled “Interactive Europe”, was created based on an analysis of both a quantitative and qualitative nature, spanning 6 different markets. It looked into the “out of home” advertising context of interactivity.

What the findings of the report indicated were that the technologies that had the greatest amount of potential were the same ones that would also make the experience easier for users. It also determined that the ever increasing use of smartphones among consumers is boosting the potential of outdoor advertising.

Among smartphone users, 71 percent had stated that they would have a better feeling about brands that encourage interaction, as it helps to make that brand feel more relevant since it is the user who remains in control of a communication of that nature.