LOS ANGELES, CA: Planned obsolescence is a type of policy that is particularly present in the technology industry but that is also expanding into many other areas, as well, in which consumer goods/appliances are deliberately created so that they will quickly need to be replaced. This occurs by designing and manufacturing those products by using non-durable materials, ending the creation of replacement parts, and frequently changing the designs for next gen models.

Some countries have made specific moves to control the trend involving products that fall into the category of having been designed under that planned obsolescence definition. France, for example, has created a law in which certain gadgets, particularly appliances, will need to display the expected lifespan of their product. The hope is that this will put an end to planned obsolescence as consumers see products with shorter life spans as having lower value and greater long-term cost. But could the United States do the same thing?

It has, after all, become commonplace for people to say “they don’t make them like they used to” and to discover that it is actually cheaper to replace an appliance or some other type of gadget that has broken down, than it would be to simply repair it. Everything from cell phones to computers and from washing machines to cars, have seen their life spans dwindle. For the most part, the automatic response of the consumer is to toss the old one and to head to the store to buy a new one.

What’s more is that this trend is far from being something new. Back as far as the 1920s, light bulbs were already being designed so that they would break after having worked for only 1,000 hours, instead of working for nearly double that time, as previous models had achieved. The fashion industry is another prime example of an area where a much more “temporary” product has been deliberately created for planned obsolescence.

Though legislation is not currently in place in the U.S. to control this trend, some forward-thinking businesses have been attempti 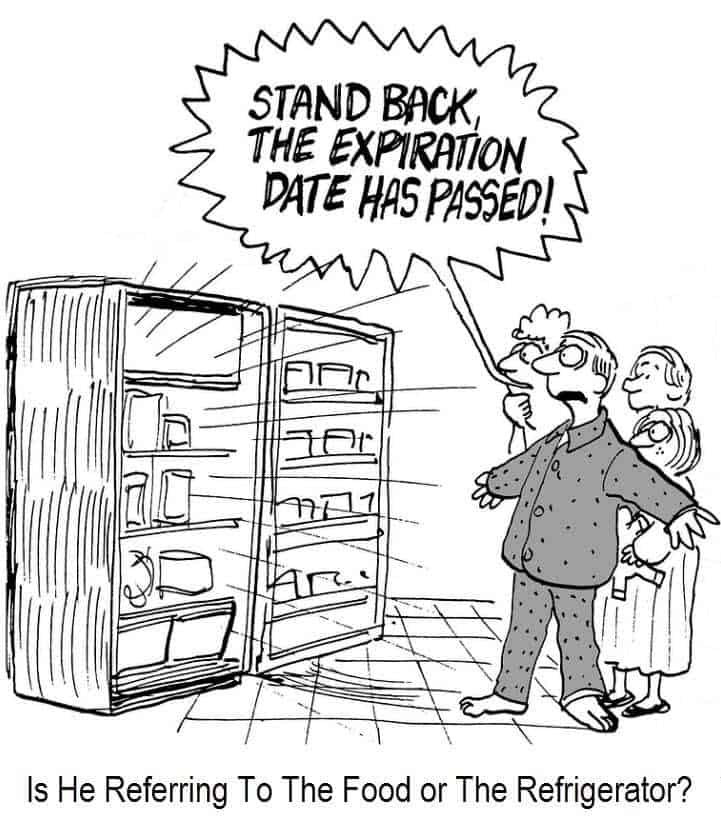 For example, Mogix, the manufacturer of an external battery charger, has chosen to move against the trend of planned obsolescence. According to Angela Linders, the manager of customer experience at Mogix, the company demands high quality to begin with which reflects highly in their consumer experience and had this to say, “Our return rate is one of the lowest in the industry, but all batteries do have a shelf life, whether they are a in your phone, a power bank or in other gadgets and household items.”

Linders has expressed that she agrees with the French law’s requirement for disclosure of a product’s average or predicted life span and has openly advised customers that the Mogix power bank has an estimated life span of about 500 cycles. For the average consumer, that represents around two or more years, depending on the number of gadgets that are regularly being charged and how frequently charging occurs.

Moreover, Linders pointed out that the storage and care of the device helps to ensure the life of the power bank as well as to encourage the best smartphone battery life, so the company frequently releases useful and educational information with regards to taking proper care of this type of device.

This is only the start of what they are hoping will be a much larger green program. The service will allow any old rechargeable device battery of any make or brand, to be submitted to the company for free, so that it can be properly recycled. The company intends to launch the program next year.

While the control of planned obsolescence may not yet have reached a nationwide scale, it is clear that there is growth in the appeal of efforts to help to bring value back to products in terms of their longevity. What has yet to be seen is whether or not the trend it can make it into the American mainstream.