Usage has been slowly picking up in the western world, but contactless transactions may rise in appeal.

When examining mobile payments trend data in North America, it’s clear to see that there isn’t much of a rush toward consumer uptake. Usage is increasing more rapidly now than it has since the beginning, but a factor has arisen that may speed the appeal of this type of transaction: COVID-19.

As the novel coronavirus makes its way around the world, people are being advised to wash their hands, avoid touching their faces and keep high-use areas clean. That said, cash is among the items that can be touched by many people in a day while being difficult to keep clean. Consumers have always known that cash isn’t particularly clean, but when it comes to controlling the spread of COVID-19, many people, businesses, and even governments are questioning the use of cash.

This may send the mobile payments trend in a much faster positive direction. Though many North Americans already prefer the use of credit and debit cards to cash, the transaction machines are touched even more than the average coin or banknote. The appeal of contactless transactions in which the only thing a consumer must touch is his or her own device has gained quite the draw in this sense.

It is likely that mobile payments trend data will show an increase in usage over coming weeks.

Reducing the use of cash has already been a serious matter in countries where serious virus outbreaks have occurred. China took on a widespread initiative to deep-clean potentially infected cash using high temperatures and ultraviolet light. It even destroyed some cash to eliminate its potential for spreading COVID-19. They focused on treating cash that came from hospitals and other high-risk infection areas.

More recently, the central bank in South Korea announced that it would be removing all bank notes from circulation for a span of two weeks. It would also be burning some of those bills from higher-risk areas.

Some specific locations have banned cash use in the face of the outbreak. The Louvre museum in Paris was among those that made headlines. It accepted only digital transactions such as through credit cards 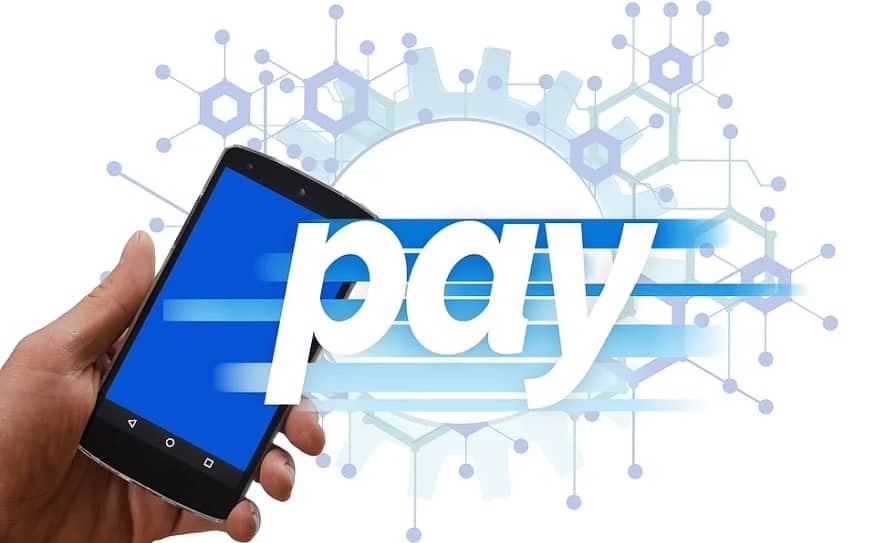 so its employees would feel that their health was safer in their workplace. As this continues, it will boost the demand for more transaction options, which could feed directly a into positive mobile payments trend.