The iPhone maker is finally working its way into the barcode scanning culture to appeal to Chinese shoppers.

QR code reading is a regular part of daily life in mainland China, but Apple hasn’t taken part in this trend. Now, the company has become one of the last to look to quick response codes to try to appeal to the over 700 million mobile device users in the country.

The barcodes haven’t seen nearly as much use in the western world as they have in China, where they are regularly used.

Apple has been watching its share slowly taken by rivals in the country. As a result, it has been working hard to develop a strategy to appeal to Chinese consumers. Among the points in that strategy is a focus on QR code reading; something that has never seen much – if any – time in the Apple spotlight.

That said, Apple is now rather late in the QR code game. Its rivals have all had the chance to develop their technology and their positions within the market. The success of the Apple QR feature within the country will greatly depend on the number of app developers interested in collaborating with the company. Moreover, even among those that do take part, it will depend on how broadly they wish to do so.

The new QR code reading feature was the central option directed toward the Chinese market this week. 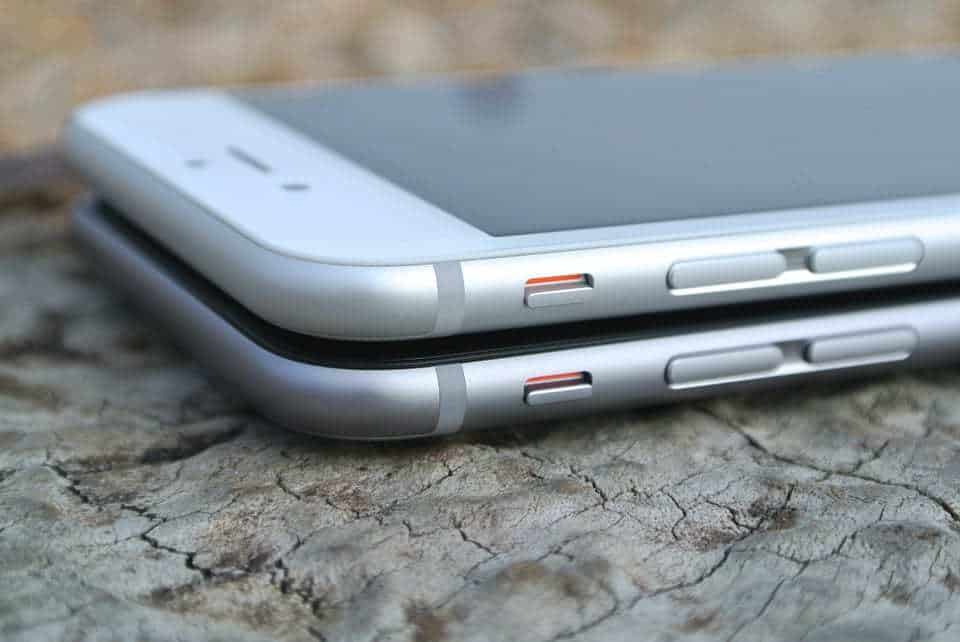 Apple’s iOS 11 operating system preview at its Worldwide Developers Conference centered around the QR codes and the ability for users to scan them with iPhone cameras. That feature will launch officially along with the iOS 11, this fall. The idea is to make barcode scanning faster and more convenient for iPhone users. They will be able to scan the quick response codes without having to launch a dedicated app as is currently the case.

The new iOS 11 also includes a handful of other “localized” features geared toward the Chinese consumer. For example, a phone number can be used as an Apple ID, there will be an SMS fraud extension (to spot possibly fraudulent texts), and it will support Shanghainese dictation.

“It is a wise move for Apple to embrace QR code as a way to better localize [its features] in China, given the decline of its iPhone shipments in the country,” said IDC China research manager Jin Di in a statement regarding the QR code reading and other localized options in iOS 11.