Will consumers and businesses be willing to adopt it and how will their privacy be secured?

The technology for facial pay already exists. That said, developing a transaction method and encouraging individuals and businesses to use it are entirely different challenges.

The tech uses mobile payments that verify transactions using an individual’s own face.

The idea behind using facial pay technology is that a person would be able to walk into a store, pick up the desired items, then look into a camera at the checkout area to confirm identification. Once the ID is confirmed, the user would approve the charge to the account and can leave without having to touch a phone or wallet.

To those in certain Asia-Pacific countries, this has been the norm for quite some time. China, for example, has been a leader in mobile payments for years and has also been involved in this new form of the technology. Alipay and WeChat, m-payments offerings from two Chinese tech giants, have already moved in this face scanning payment verification trend. Alipay’s has already rolled out across over 100 cities, while WeChat’s remains in the development stage. Alipay has every intention of continuing its expansion, investing an additional $420 million over the next three years.

China has brought this form of digital payments outside the private sector, working it into its city subway systems as well. They are currently experimenting with the implementation of facial recognition for fare payments.

That said, North America has been much slower to adopt mobile payments technologies. Though it is starting to catch on now, this is occurring a number of years after it was already mainstream in China. Moreover, even as it picks up steam, it isn’t nearly as popular as it was when it was first gaining acceptance in several Asia-Pacific nations.

This has many people wondering whether or not the use of facial recognition technology to ID people to make payments will take off in North America ahead of “standard” mobile payments methods, or if North America’s usage will remain many years behind the 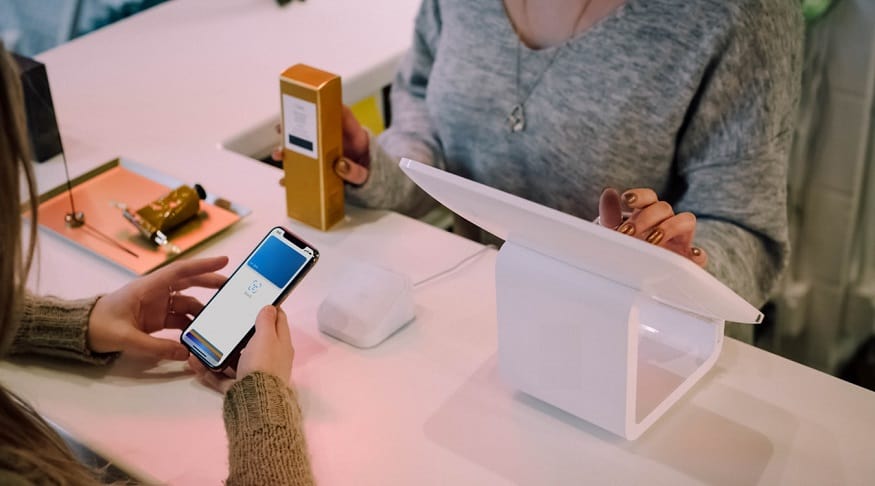 adoption leaders around the world due to concerns over personal privacy and security, the current leading barriers to m-payments acceptance.