The long awaited quick response codes and other methods of group invite have now launched.

The most recent update of the beta version of the popular mobile messaging app has included new WhatsApp QR codes, links and NFC contactless features. A quick forward media sharing button was also added to the newest version.

The link sharing option not only lets users send a link invite out, but also revoke it.

The ability to revoke the link that was sent is important as it helps people to withdraw the invitation if sent to the wrong recipient. WhatsApp QR codes and NFC options are also meant to provide greater convenience to invitations. They have been added to the version 2.16. 281 beta update. The goal is to test the various options making it easier to share invitations to public groups.

These latest updates have been anticipated for some time. Leaks have been circulating about many of these features for several weeks.

The WhatsApp QR codes and other additions are meant to help share invitations to groups with others. 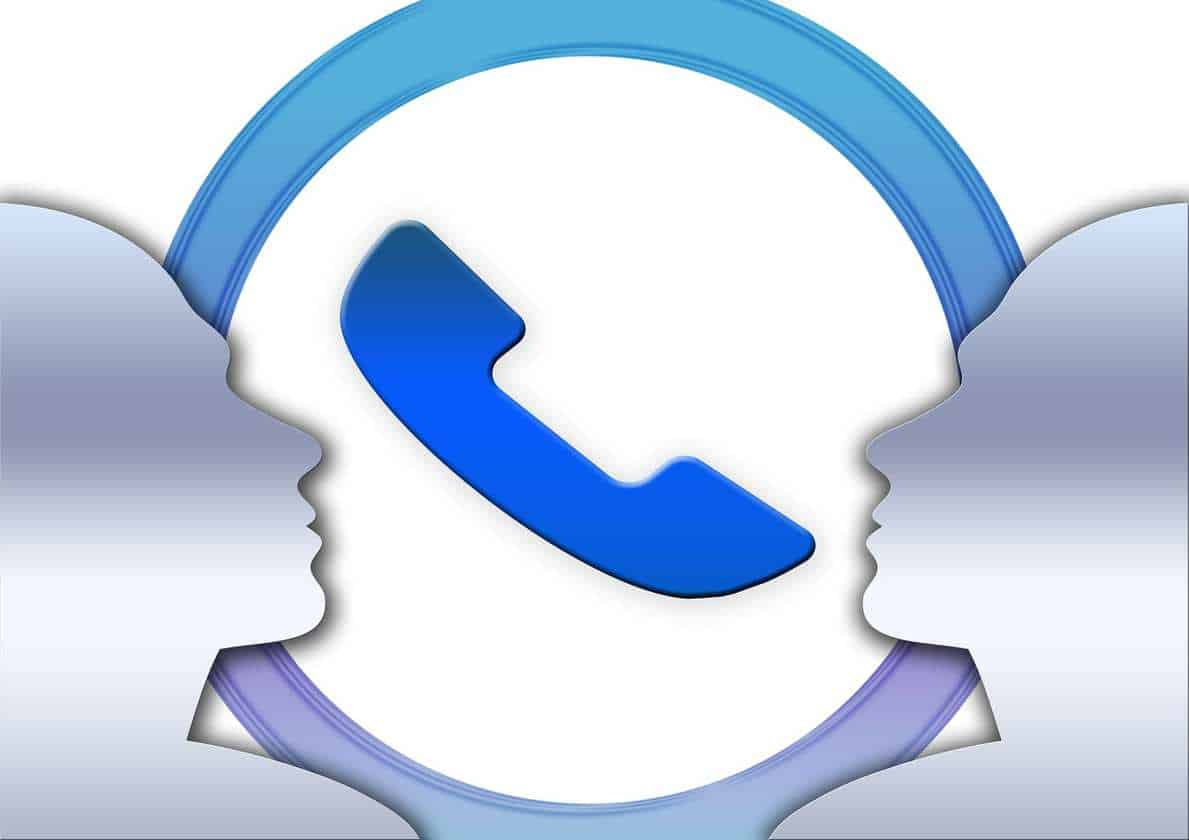 The QR code scans and NFC tags make it possible to share the link with someone else by way of a third party application. The barcodes and tags invite another person to join through a link that says “Invite to group via link.” Furthermore, the mobile app gives users the opportunity to take part via click, quick response code scan or NFC tag tap.

If the link is sent to the wrong person, it can be easily revoked. Moreover, there is a quick forward button now available that makes it possible for users to be able to share media. This option has also been updated within the latest beta version of the mobile messaging app.

To be clear, the WhatsApp QR codes, revocable links and other new options are not available in the main application. The can be used by way of the beta upgrades. These can be accessed quite simply by either signing up to the Play Store’s beta or by using APK Mirror to install the update separately. For the sake of mobile security, it is typically recommended that beta versions of applications be downloaded through the official Play Store.