The South American country will be the first to try the new Facebook owned transactions.

Facebook is launching its WhatsApp mobile payments service for the first time in Brazil. The country is often the site of initial digital services due to its massive online population.

Brazilian users will be able to use this new transaction service to be able to send money securely.

The WhatsApp mobile payments will make it possible for a user to send money or buy a product or service from a merchant, all within the chatting application. Facebook will be powering the digital payments through its highly popular messenger app by way of Facebook Pay. That is the social media giant’s payment service, which was launched in 2019 and that works on other applications such as Instagram and Facebook itself.

This rollout in Brazil represents the first time that Facebook Pay has been integrated into WhatsApp for users to send payments and make purchase transactions. This messenger platform is highly popular, particularly outside the United States.

The WhatsApp mobile payments service will be free for users sending money and making purchases.

That said, Facebook will charge businesses a fee of 3.99 percent per transaction in order to try to make the service profitable. This will help to encourage users to begin to adopt WhatsApp Pay as a transaction they use on a regular basis because it is meant to be convenient and free for them to use.

Though it is launching in Brazil, Facebook has not released any further information about when this app feature may roll out in other countries as well. At the moment, the announcement simply stated that it was looking “forward to bringing it to everyone as we go forward.”

The social media giant has been dabbling with digital transactions and currencies quite a bit in recent years, viewing them as a substantial opportunity. The company has a massive reach through its various social platforms including – though not limited to – Facebook, Instagram and WhatsApp. 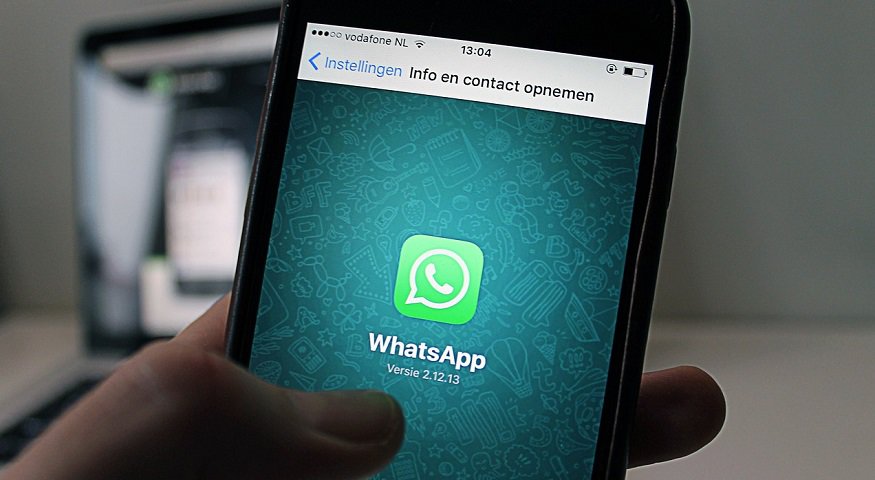 new doors. This is one of a number of components being tested by Facebook in order to broaden its sources of revenue to places beyond advertising.