Artificial Intelligence (AI) is the branch of computer science that is responsible for designing machines that are capable of carrying out tasks that require human intelligence. AI can be applied to several areas such as expert systems, machine vision, speech recognition, natural language processing, etc. The AI system focuses on collecting data and developing rules to turn the data to actionable information, Read further to know more.

One of the advantages is that (Artificial Intelligence) can process a large amount of data faster and makes predictions accurately than humans. Additionally, artificial intelligence that uses machine learning technology can turn a large amount of data to actionable information within seconds. Besides that, AI can also be used in augmented reality for tracking and object recognition. What to learn about AI programming? ShAIp offers extensive training.

The idea of inanimate objects provided with intelligence has been around for many decades. Hephaestus, the Greek god was said to forge robot-like servants using gold. According to history, thinkers like Aristotle, Thomas Bayes, Rene Descartes, Ramon and Llull made use of the logic and tools to describe human thought method as symbols – thereby laying the building blocks for AI concepts like knowledge representation.

Artificial intelligence is divided into two categories – strong and weak AI. Strong AI is often called artificial general intelligence, and this explains the programming that can replicate the cognitive capabilities of the human brain. When presented with a hard task, strong AI can make use of fuzzy logic to apply knowledge from one domain to the other to solve the problem autonomously.

What is Weak AI?

Unlike the strong AI, weak AI is known as narrow AI, and it is a system that is developed and trained to complete a particular task without being programmed on how to execute the task. Virtual assistance like Apple’s Siri and Google Assistant and industrial robots makes use of weak AI. Also, vision-recognition systems used in self-driving cars make use of weak AI. 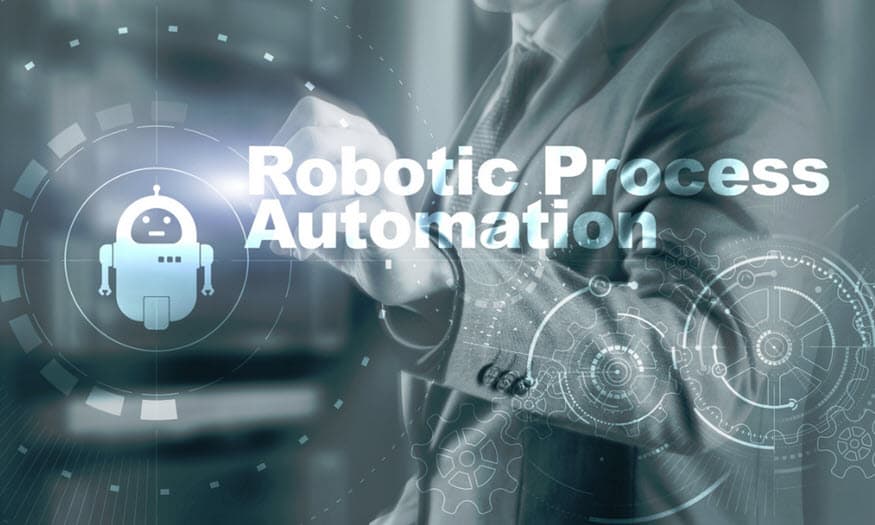 What is Machine Learning?

Machine Learning is a broad body of study in artificial intelligence. This is a science of getting a computer to act without the need to be programmed. Additionally, deep learning is a subdivision of machine learning, and in a simple term, this can be considered to be the automation of predictive analysis. There are three kinds of machine learning algorithms – unsupervised, supervised, and reinforcement learning.

Ethical Use of Artificial Intelligence

There is no doubt that artificial intelligence comes with a variety of new functionality for businesses. However, the use of artificial intelligence has raised several ethical issues – we all know that an AI system will reinforce what it has learned. This can cause several problems because the machine learning program that supports most AI tools can only be intelligent as the data they were fed during training.

In addition to that, because humans are responsible for choosing the data that are used to train AIs, machine learning bias is inherent and must be observed closely. Besides that, anyone interested in using artificial intelligence as part of in-production systems or real-world activities, they need to include ethics into their AI training. The reason for this is to avoid being biased.