Over 80 percent are already using smartphones and among them, most have Android mobile devices.

Although both last year and this year have been declared the year of the wearables, and many have expected that these devices, such as smartwatches and smart glasses, would go mainstream, it looks as though it may require a little bit more time for that hype to turn into consumer adoption.

The results of a recent study has shown that wearable technology is used by a small minority of adults.

This research was conducted by GlobalWebIndex, which released a report based on its findings. It involved a survey of about 170,000 adult aged internet users who resided in any of 32 different markets around the globe. Among them, fewer than 1 in every 10 said that they owned some kind of device that falls into the wearables category. The survey focused on specific kinds of wearable technology devices in order to find out what is being worn by those few who do actually have them.

What this study did show was that wearables are still far from being accepted by the majority of adults. 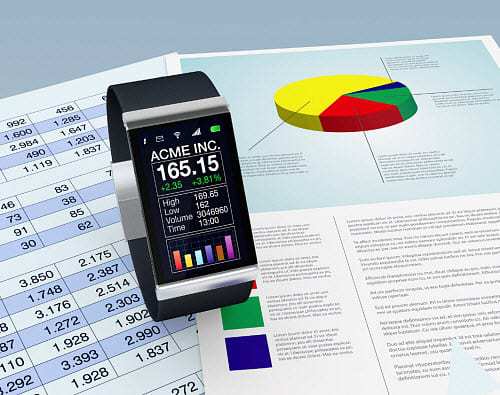 Within the wearable technology category, the two primary categories were smartwatches and fitness bands. Only 9 percent of the respondents owned the former, and even fewer (7 percent) were owners of the latter.

At the same time, it was clear that the respondents are not adverse to mobile technology as a whole. Of all of the people who were surveyed, 80 percent said that they were smartphone owners. Even more impressive was the number who were PC users, which was still a massive 91 percent. With all of the reports that have said that PCs are on their way out, it is clear that they are not gone yet.

While wearables may be on their way up, it is apparent that it has been a slower climb than was expected by many to have been quite commonplace by now, it will be interesting to see what trends occur within that market once the Apple Watch is released, early this year.