A recent Connected Life Report from Nielsen has revealed that many people who know the term are wearing one.

According to the recently published Nielsen Connected Life Report, among the people who actually know what wearables are, and understand the term itself, fifteen percent already own and use one.

The survey conducted by Nielsen involved the participation of 3,956 respondents.

The research itself was done, last year in November. This is interesting because there has been a great deal of movement in the wearables industry since that time. There have been releases of a number of new smartwatches, including devices from both companies that are newly entering this technology domain, as well as some second generation gadgets among companies that have already been establishing themselves in this area.

The report showed that those in the know about wearables are also the people wearing them. 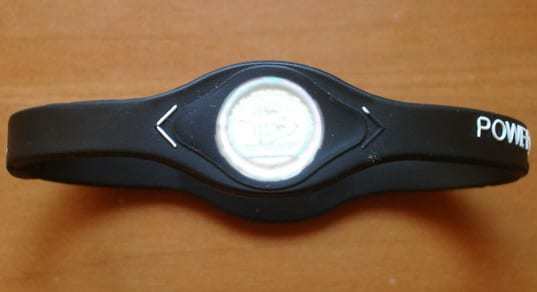 The survey focused on people who were either already using “connected life technologies” or were interested in learning about them.. What they discovered was that among those who did already own a wearable technology device, 61 percent had fitness bands. These wristbands are different from smartwatches, which were owned by 45 percent of the participants who owned gadgets in this category.

Within a broader category simply labeled as “mobile health device”, 17 percent owed a gadget of some sort. According to the researchers within the Nielsen’s report, “What motivates consumers to purchase wearable tech depends largely on the type of device and the benefits each offers for their everyday lives.”

Among those who had already purchased and own a smartwatch, 35 percent said that the reason that they purchased the device in the first place was due to their “smartphone addiction”. Within the group of participants who owned fitness bands, 57 percent said that they made the purchase because they wished to monitor their health because this was an area of their lives in which they were concerned.

Different factors were valued by the owners of wearables, depending on what the gadgets were. Among smartwatch respondents, 81 percent valued functionality and 79 percent valued comfort, making up the two most important factors. Among fitness band wearers 70 percent valued accuracy while 64 percent wanted battery life.