This is expected to change not only the wearables industry, but mobile marketing, as well.

According to a recent statement released by a leading wearable technology industry figure, Tony Gaitatzis, augmented reality glasses and other similar forms of device could soon begin collecting data that could be able to deliver mobile marketing ads that are specific to the mood, personal taste, and location of the wearer.

This use of wearables could entirely revolutionize the way that ads are presented to consumers.

Gaitatzis is the PND chief technology officer. That company develops forms of wearable technology that provide monitoring of the human brain. He explained that “The potential is incredible and hyper-targeted to the point where it is no longer advertising.” He went on to give the following example: “Let’s say a person goes to Barclays and geolocation recognizes this, maybe it’s time to start advertising Barclays to them.”

This type of wearable technology would understand the precise moment that someone is most receptive to an ad. 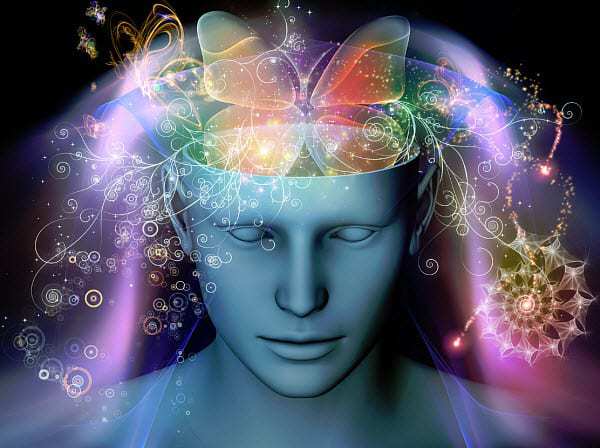 PND is currently in development of a device called the “PND Wearable”. It is described as a “personal neuro device”. It is meant to function by collecting data regarding the emotions, moods, and health of the wearer. There is potential for that data to then be used by mobile marketers to be able to specifically target the wearers of these head mounted devices.

When that data is then further combined with the mobile device’s geolocation technology features, it would allow a marketer to determine how a wearer feels while the engage with a brand, said Gaitatzis.

Therefore, to continue with his earlier example, he said that if the device wearer seems to dislike Barclays because they seem to be in a negative mood whenever they are presented with the brand, then this may be an opportunity to advertise something else to them, instead. “Maybe you want to advertise the competition.”

The idea is that if wearable technology can be used to determine the personal taste and preferences of an individual, and if that can be paired with other forms of data, such as the current time, the wearer’s location, and even their latest social media posts, “oh man, the potential is incredible,” said Gaitatzis.