The team is using Google Glass to help to provide itself with a competitive edge heading into the next season.

The Minnesota Vikings are now looking to the world of wearable technology to help them to be able to gain a bit of an edge as they take their first steps toward the 2014 NFL season, and they have decided to use Google Glass as their tech of choice.

The team will be using Google Glass for their practices while they are at camp, this summer.

This will mean that the athletes will be using the wearable technology in a number of different ways to help to train and strategize more effectively. Though there has not been an official report on the specific ways in which Google Glass has been implemented for training the football players, it is easy to see that there are several opportunities presented by these wearables to help to make sure that the players are using their full potential.

For instance, quarterbacks with this wearable technology could show a coach exactly what is going on. 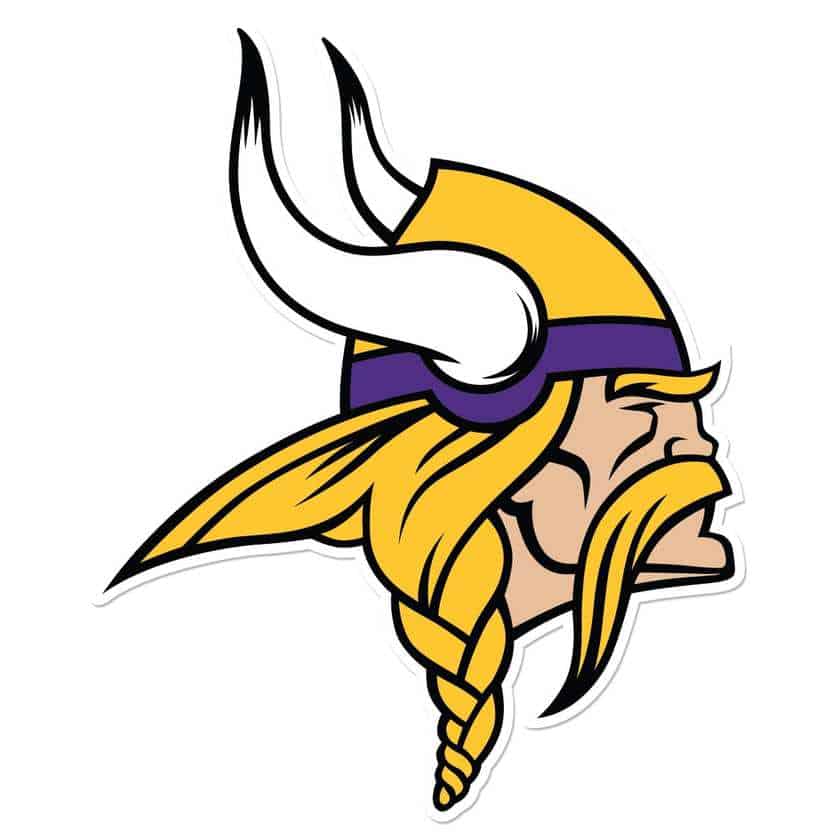 If a quarterback were to wear Google Glass during drills or other practices, then the coaches would be able to see where he happens to be looking at various moments, how he is going about making his reads, and then work to be able to improve, correct, and perfect in those various areas.

As innovative as this may seem, this is not the first team to use this wearable tech to their advantage during their training. In fact, they’re a year behind the St. Louis Rams, which applied it to their camp practices before the last season.

The training potential of Google Glass and other forms of wearable technology are becoming increasingly understood. That said, this type of tech could also go beyond practices and personal improvements for the players. It could also provide some incredible footage when it comes to actual broadcasting purposes, in a way that could somewhat be compared to the “helmet cam” concept from the early 90s in the World League of American Football. At the moment, fans are just hopeful to see a clip or two on the team’s official website.