The device can provide the wearer with some advance warning that a seizure will occur.

A new wrist-worn wearable technology monitoring device called the Empatica E4 wristband, has been shown to be able to collect data that will forecast epileptic seizures about a half hour before they occur.

A preliminary study was conducted by researchers at the Mayo Clinic to verify successful forecasting.

The study’s results were published in a paper in the Scientific Reports journal. What the Mayo Clinic researchers were able to find was that the wearable technology could be used as a monitoring device that would successfully predict a seizure about 30 minutes before it occurs. The team was the first to use the device to accurately forecast a seizure.

This also represented the first time seizures could be forecasted non-invasively in ultralong-term recordings of patients with epilepsy throughout their regular daytime activities. The study published in the journal indicated that it was possible to successfully forecast seizures without any need for brain activity measurements. 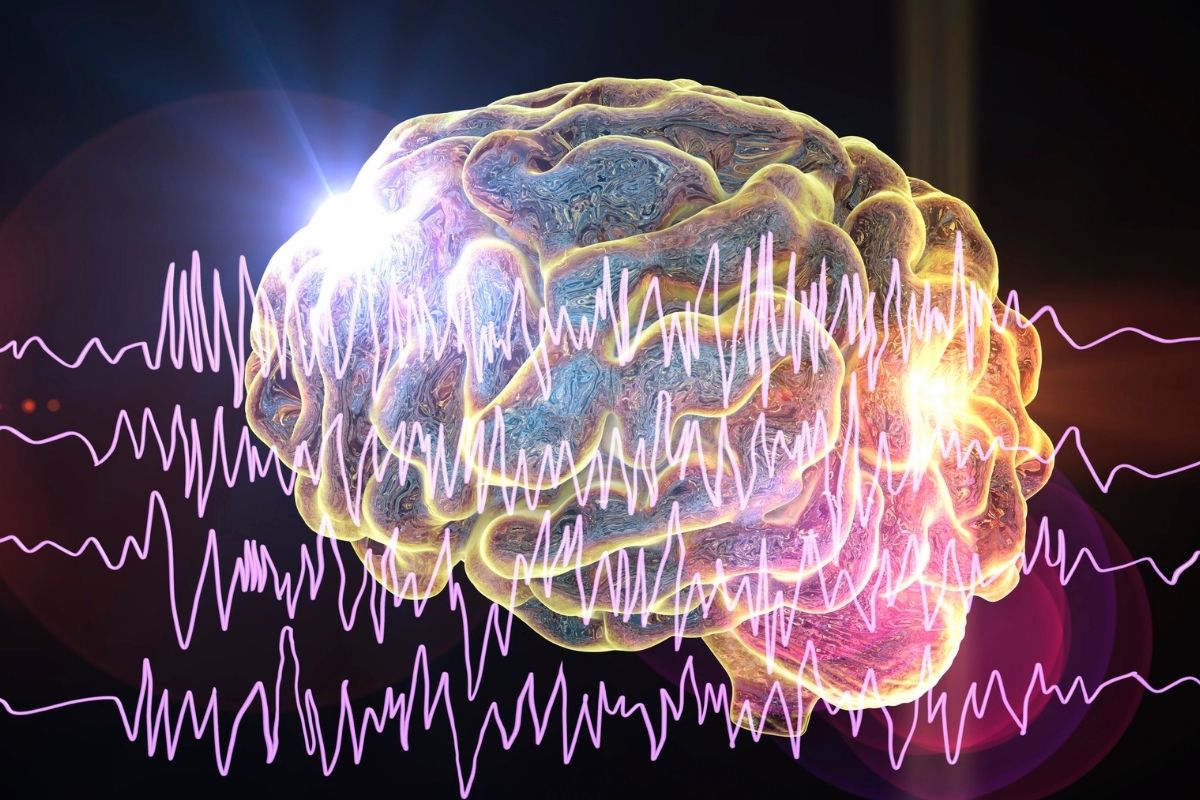 The wearable technology could prove exceptionally helpful as seizures are notoriously unpredictable.

The fact that seizures are as unpredictable as they are, is among the most limiting factors in epilepsy patients’ lives. This is particularly problematic for people who suffer multiple seizures throughout the day. By being able to reliably forecast them with non-invasive tech, there is the potential to allow these individuals to take a fast-acting medication, modify their activities for safety, and/or boost neuromodulation therapy for the prevention or management of upcoming seizures.

The Mayo Clinic research team’s study was based on monitoring six patients who had drug-resistant epilepsy and who were being treated with a responsive neurostimulation device called the NeuroPace RNS system, which is an implanted device used as a part of their clinical care. That device offered chronic intracranial electroencephalography (iEEG) monitoring. This means that the iEEG provides a recording of the brain’s electrical activity.

The participants wore the wearable technology on their wrists to record their physiological data, including heart rate, blood flow, body temperature, electrical skin characteristics, and 3-axis accelerometry (body movement tracking) for a minimum of six months. Data was collected and uploaded into an algorithm for processing by a long short-term memory recurrent neural network algorithm for data analysis at least 15 minutes before a recorded seizure onset.

With that data, the system was able to forecast seizures notably better than a random predictor for five of the study participants. The wearable technology warnings of oncoming seizures occurred an average of 33 minutes before the seizure onset was recorded by the EEG.