Wearable technology is gaining ground. While relatively few companies have plans to release a wearable device in the near future, there are some big-name companies that will be among the first to tackle market challenges when they introduce their devices in 2015 and 2016. Apple is one such company. Apple plans to launch its Apple Watch platform in the very near future, but the company will have to address some serious security issues if it wants to make sure that its new device is successful.

Wearable devices are expected to become prime targets for malicious groups that want to take advantage of consumer and business information. Because these devices are new, they have not yet had the chance to mature to the digital climate that they will be inhabiting. As such, they may be exposed to serious digital risks that may determine whether or not these devices are successful among consumers and businesses.

Apple will have to find a way to secure its Watch platform, especially because of its mobile commerce functionality 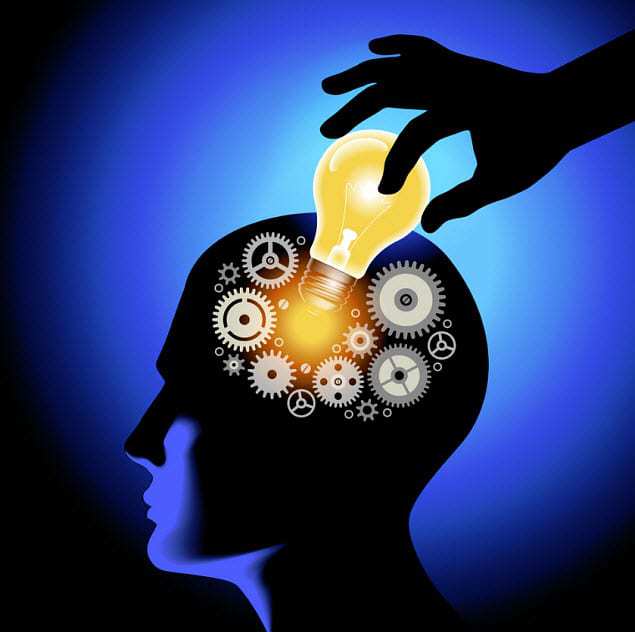 Companies like Apple will have to find ways to ensure that their new wearable devices are safe and secure. Security has become a top priority for Apple’s Watch platform, which will be capable of facilitating mobile payments. Because the device will traffic financial information from consumer to business, it will likely be targeted by hackers that want to use this information for other purposes.

When new mobile commerce platforms and services are released, they often become subject to cyber attacks from malicious groups. This is because many of these platforms lack the security measures needed to keep themselves safe. Wearable devices are expected to receive the same attention from malicious groups, whether or not they deal in mobile commerce. Financial information is not the only valuable data that hackers can take advantage of by compromising a wearable device.