Though we’ve hardly reached the level of Iron Man, the most recent exoskeleton tech could make someone stronger.

At the moment, the most common forms of wearable technology are worn on the wrist in the form of fitness trackers and smartwatches, or even on the face as smartglasses and headsets, but a new type of exoskeleton tech is now suggesting that simple devices could one day be worn in order to boost physical strength.

The design of those wearables would be such that they would use an individual’s own muscle power to its best potential.

The idea is that people who are currently in the baby boomer age group will be particularly able to take advantage of this wearable technology, as it will extend their physical ability to keep up their favorite activity for a number of years longer. Devices have already entered into the prototype phase to help individuals to be better capable of jogging, hiking, and taking on other types of activity beyond what they would naturally be capable of achieving. These incredible gadgets were described in the latest volume of the Nature journal.

This wearable technology is being designed to be both practical and inexpensive while they are easy to wear. 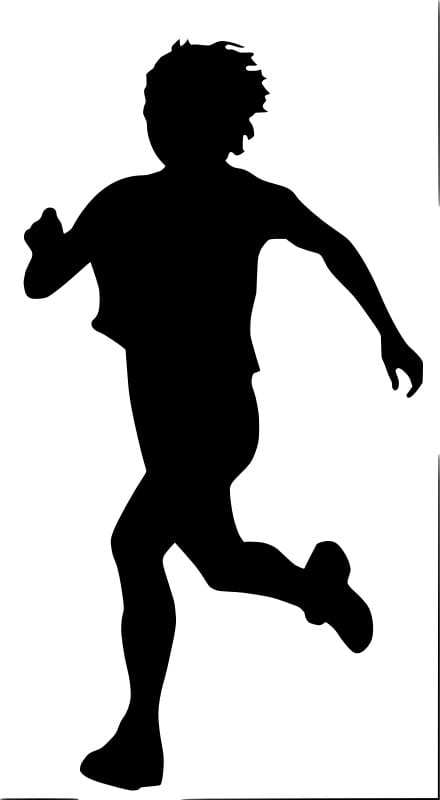 In the journal, the researchers described a product that could potentially have reached the ubiquitous stage within the span of a decade. These wearables are created in the form of braces that can be easily worn without the need for any outside power. At the same time, through a strategically placed spring system, they have already been found to improve the efficiency of walking by 7 percent.

The purpose of these wearable devices is not to help someone who is not able to walk on his or her own. For example, this will not give someone who is wholly dependent on a wheelchair to be able to get up and jog. That would require a suit that was motor assisted and that would be a great deal bulkier. However, what this device is meant to do is provide assistance to individuals who are capable of walking, but who face challenges in doing so. The apparatus is worn somewhat like a boot and can help to create a gait that is more comfortable and balanced.

Though 7 percent may not sound like a tremendous advantage from this wearable technology, according to biomedical engineer Gregory Sawicki, who is also a locomotion physiologist at the NC State/University of North Carolina-Chapel Hill Department of Biomedical Engineering, it makes the same difference as taking off a backpack that weighs 10 pounds.