As hot as wearables are for fitness and health tracking, a Penn Medicine study says your cell phone is likely better.

The results of recent research from Penn Medicine have now been released, and what they have shown is that some of the features of smartphone apps are actually more accurate for health and fitness tracking than wearable technology.

The study determined that in some situations and with certain apps, smartphones work as well or better than wearables.

It determined that wearable technology and smartphones sometimes performed at about the same level, while at other times, smartphones outperformed the wristbands, smartwatches, and other gadgets. Meredith A. Case, BA, the lead author of the research paper, explained that “In this study, we wanted to address one of the challenges with using wearable devices: they must be accurate. After all, if a device is going to be effective at monitoring — and potentially changing — behavior, individuals have to be able to trust the data.”

The medical student from Penn also expressed that smartphone apps are as accurate as wearable technology. 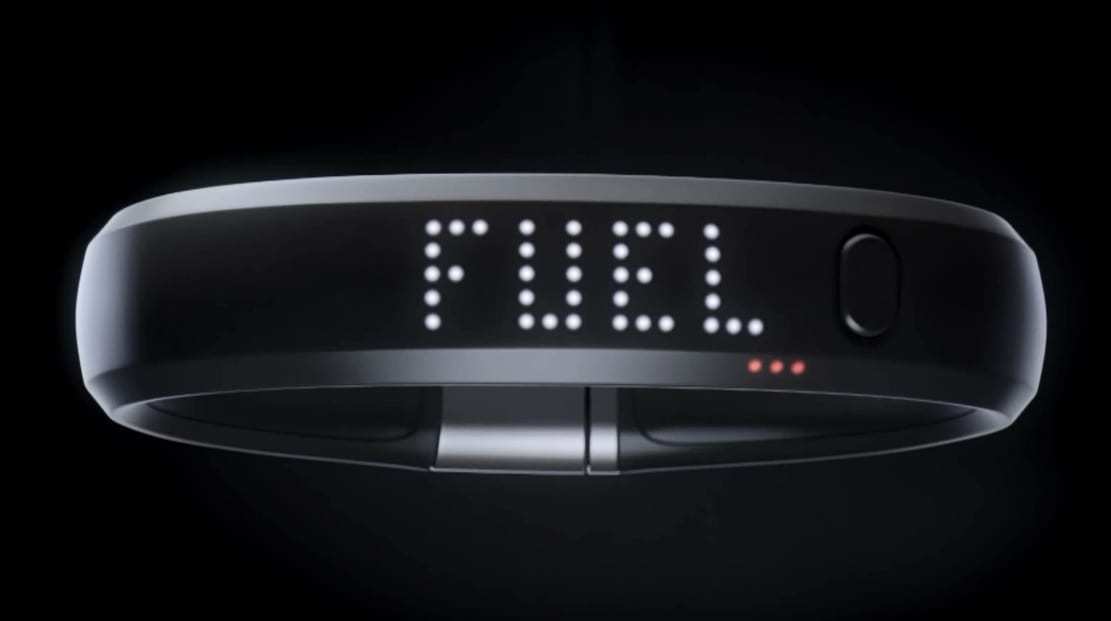 She said that when it came to tracking physical activity, the smartphone apps performed just as well as wearables, according to their data. The researchers came to this conclusion by having participants in the study each wear a pedometer, three wearable devices on their wrist, two accelerometers on their waist, and two different smartphones, which they kept in their pockets. The smartphones were running a combined total of four different mobile apps throughout the testing period.

Among all of the devices, the pedometer was found to be the most accurate. The step count relative difference in mean difference for the mobile apps ranged from -6.7 to 6.2 percent. The wearable technology devices saw a range of -22.7 percent to -1.5 percent. Among all of the wearables, the Nike FuelBand was determined to be the most accurate. It counted an average of 20 too few steps than were observed and tallied by the researchers.