Geek chic continues to bring tech to the haute couture world and it is now soaring to new heights.

Wearable technology has already been taking off in the sports world with fitness trackers and wristbands selling very quickly, but other forms of wearables have had a hard time making their way into the mainstream as they have not been seen as appealing or stylish.

The Toronto Men’s Fashion Show and Wearables Toronto may be helping to change that perspective.

While wearing his tangerine Google Glass, Tom Emrich from Wearables Toronto recently announced that his company would be partnering with Toronto Men’s Fashion Week in order to be able to showcase designers of wearable technology devices. The purpose is to help to place the spotlight on the more stylish side of these gadgets as created by both local and international designers.

This could help to change the perspective on wearable technology and steer it toward a more positive impression. 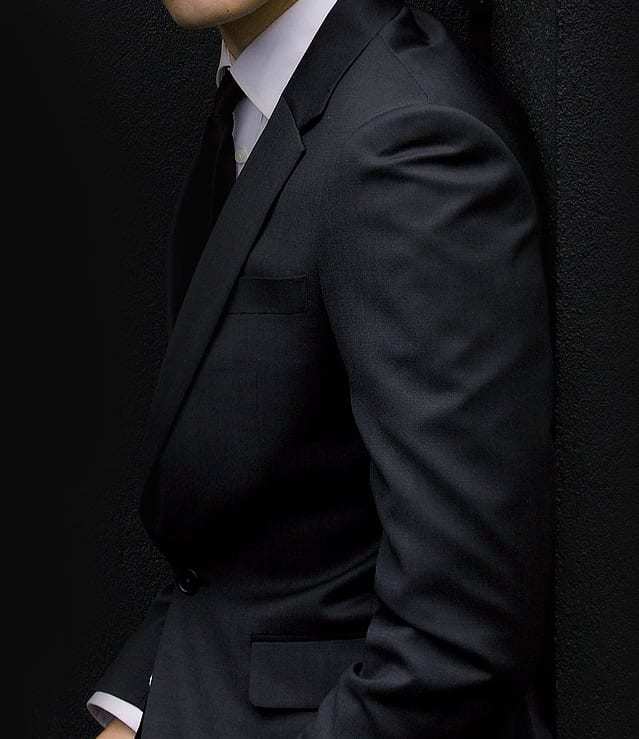 Emrich leads the group We Are Wearables, which holds a free meet-up on a monthly basis in order to celebrate the growing movement of gadgets that are worn on the body to bring menswear and tech together. The goal is to help to merge these two industries more smoothly and in a more stylish way.

The results of the efforts of this movement include high tech menswear that feature smooth style and clean lines, and it will now be a featured element of the Toronto Men’s Fashion Week, which runs from August 12 through the 14th. A focus will be held on this emerging branch of menswear and will even include prizes for winning designer collaborating with a wearable tech maker for an emerging design.

Emrich is considered an early adopter of wearable technology, to the point that he is test driving certain devices such as, of course, the Google Glass that he was wearing during his announcement. The category also extends to devices such as exercise and health monitors, smartwatches, smart jewelry, other forms of connected and augmented reality glasses, and even clothing and fabrics that can connect with a smartphone or tablet.